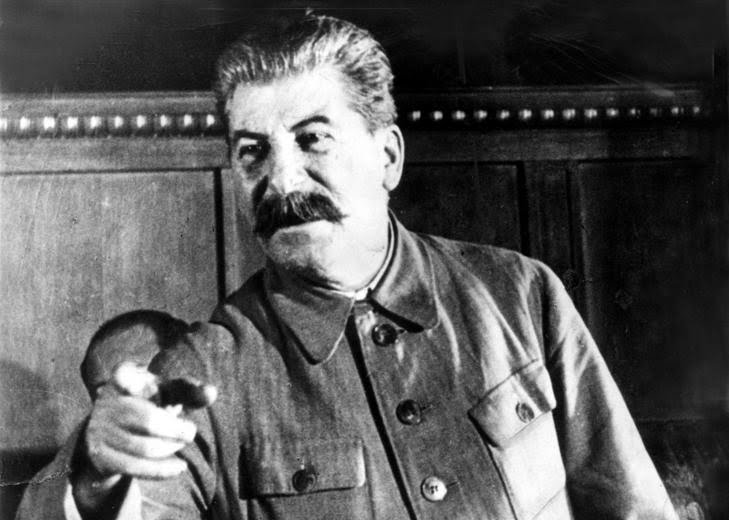 As news of the attempted military coup in Turkey unfolded, I was in Pennsylvania. Travelling in the U.S., I had coincidentally found myself in the home state of Islamic preacher Fethullah Gülen, who Turkish President Recep Tayyip Erdoğan has singled out as the mastermind of the uprising. Gülen, once a close Erdoğan associate until he fell out with the ruling Justice and Development Party (AKP), has lived in exile in Pennsylvania since 1999.

In what Erdoğan calls a “parallel state”, the Gülen movement is said to have “infiltrated” state institutions, most notoriously the judiciary and the police. The Turkish government reacted to the coup attempt by arresting tens of thousands of state officials including judges, civil servants, soldiers, and teachers.

The numbers of those arrested is on a truly shocking scale. More than 7,000 soldiers have been detained, 8,000 police have been removed from their posts, 3,000 members of the judiciary suspended, and thousands of civil servants in diverse ministries dismissed, including over 15,000 in the education ministry alone. All levels of education have been affected: 21,000 teachers have their licences withdrawn and more than 1,500 university deans have been told to quit their jobs.

These numbers make it hard to believe that the crackdown is not operating according to lists that had been ready already before the attempted coup.

On July 20, a three-month state of emergency was declared. Academics currently on study missions abroad have been told to return home while those in Turkey are banned from travelling abroad until further notice.

Turkish academics have been targeted before, most recently after a petition of the Academicians for Peace Initiative was circulated that spoke out against the government’s attacks in Kurdish provinces. The official state reaction was to sack and persecuteacademics for “spreading terrorist propaganda”.

The Turkish Higher Education Board (YÖK) and public prosecutors in several Turkish university cities subsequently launched investigations against academics who signed the petition. Signatories of peace petitions were accused by the government of undermining national security and of “supporting Kurdish propaganda”.

The preemptive obedience on the part of university managements was a grim indicator of the state of freedom of speech in Turkey and the erosion of the independence of the higher education sector. Universities started to self-censor, reacting with disciplinary measures including forced resignations, suspensions, and the launch of formal investigations.

Crackdown on schools and students

The arrest wave following the July 15 coup will only aggravate this clampdown on higher education. Gülen’s movement, also called Hizmet, operates a network of private schools and universities, both in Turkey and abroad. What worries Erdoğan is Hizmet’s objective of educating its followers “for the common good” and to “build schools instead of mosques”. Hizmet marries its emphasis on education with a moderate and pragmatic approach to Islam. It is accused of working to “infiltrate” Turkish state institutions and the AKP itself by taking up influential positions and undermining, in an almost Trotskyist analogy, state structures from within.

It is this paranoia that explains the Turkish government’s obsession with cracking down on student protests and anti-government rallies at universities. Repression followed the 2013Gezi Park protests and subsequent demonstrations at the Middle East Technical Universityin 2014.

Erdoğan’s message is unequivocal, lumping student protesters together as “atheists, leftists, terrorists”. Passing bills to shut down private prep-schools, many of which are run by the Hizmet movement, serves the same purpose of “cleansing” Turkish schools of “unhealthy” elements.

The world must speak up

State pressure on students to remain depoliticized is matched by the Higher Education Board’s work to rein in the activities of academics and teachers. Following the coup attempt, the board asked university rectors to “urgently examine the situation of all academic and administrative personnel” with links to what it calls the Fethullah Terrorist Organisation.

The recent clampdown on teachers and education ministry officials in the wake of the coup attempt adds to a depressing list of continued attempts to staunch dissent in Turkish society. Turkey must respect the freedom of speech to which it officially subscribed as amember of the Council of Europe and as signatory of UN conventions that enshrine such fundamental democratic rights as the right to freedom of opinion and expression.

Academic freedom of thought is at the heart of a healthy civil society. Restricting the free movement of academics and curtailing the independence of universities defeats the purpose of scholarship. The exceptional proportions of the recent arrests should be met with a resolute response worldwide.

Moritz Pieper is lecturer in international relations at University of Salford.