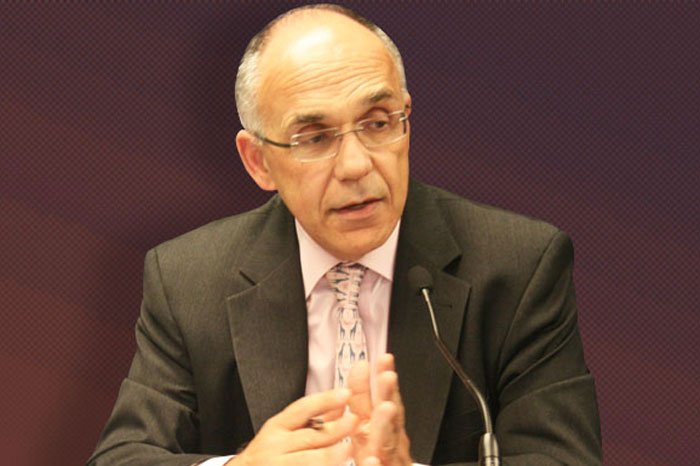 Barkey said that the US government does not want to interfere with what is happening in Turkey, yet the government normally reacted against the appointing of trustees.

Here are the main points of Barkey’s comments:

“The US government could not help but be disturbed by the seizing of the Zaman daily. It is a major newspaper and media company, and there is no real evidence against the movement. Nobody in the US believes that there is a terrorist organization as ‘FETO.’ What we understand from a terrorist organization is a group of people bombing this or that place. We did not see Fethullah Gülen, the people around him, or the writers in Zaman throwing bombs around.”

The claims of “Parallel Structure”

“They (the Gülen (aka Hizmet) Movement and the ruling Justice and Development Party) were together until December 2013. The predominant thought in Washington is, “If there is any parallel organization, it must have been formed within the knowledge of the government.” So I do not think they take these claims seriously… We have not seen Gülen break the US laws so far.”

The claims of connection with the CIA

In answer to the question, “Does not he have any relation to the CIA?” Barkey said: “He has no relation at all with the CIA. He cannot have. I worked for the US foreign affairs, I know that there is no such connection. They are just making up such conspiracy theories in Turkey.”

Will the US deport Fethullah Gülen?

“President Obama cannot do it even if he wanted to… If you want to deport someone, you must sue him first. This can only happen by court decision. You need to show evidence to the court. So what is the evidence here? Some accusations about a “terrorist organization” claimed by the Turkish government… I think it is very difficult to prove this in an American law court. Namely, you cannot deport someone for you do not love him.

Fethullah Gülen is a legal resident. He is not someone who passed from the Mexican border at midnight and then issued false documents of citizenship.

He will ask ‘What wrong did I do?’ What proof can you show against him?

The greatest threats for the US are organizations like the ISIS and al-Qaeda.

First of all, somebody must come up with a file with real evidence about Fethullah Gülen.

Turkish government claims that they gave it. They are saying that there is a ‘parallel structure’ led by Fethullah Gülen. But according to American law, you must prove that.

The Gülen Movement is not something new. They have been in the US since 1999.

“Erdoğan is trying to meet Obama”