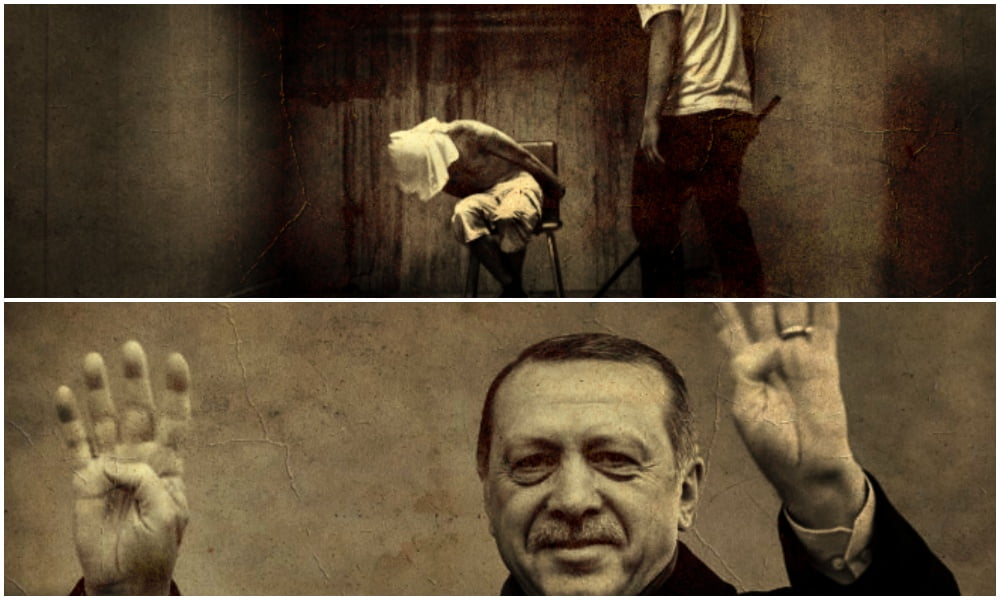 “Allegations of torture in detention centres came up the first time in many years after the coup attempt on July 15, 2016,” Diken said.

Since then, a series of reports involving torture, including against dozens of Turkish diplomats and a group of detainees in the southeast, and Turkey’s new security forces impunity laws have prompted concerns that the country is regaining its infamous old habit of systematic torture, according to Diken said.

First, torturers are protected by the state of emergency decrees, which later became law, lifting criminal liability. Next, prosecutors and judges undermine torture cases and the preventive mechanisms, like Turkey Equality and Human Rights Institution, fail to work since its members are appointed by the country’s president, Türkdoğan said.

The failed 2016 coup attempt, which is blamed on followers of the preacher Fethullah Gülen, and the resumption of armed conflict with Kurdish militants have enabled Turkish authorities to detain thousands on alleged links to these groups, according to Diken.