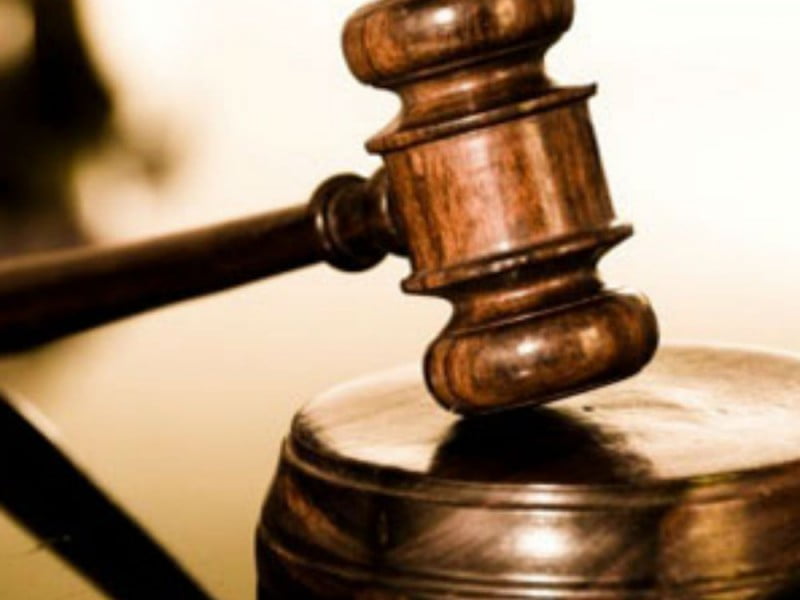 The rotahaber.com news website reported on Friday that the first hearing in a trial that was launched against members of the Gülen movement, inspired by Turkish Islamic scholar Fethullah Gülen, was held at the Sivas 2nd High Criminal Court on Thursday.

According to the report, the complainant in the case, told the court that he withdraws his complaint. “Mr. Judge, these men cannot be either a thief or a terrorist. They [unidentified outside figures] fooled me and forced me to sign a document. They told me that these people [the suspects] had fooled me and used my land for commercial purposes,” he told the judge.

The man then turned his face to the suspects and said: “Forgive me, you have been jailed for four months for nothing because of me.”

The complainant, who had reportedly donated his land to followers of the movement for educational purposes, said he withdraws the case. “These people are innocent. If they ask me to donate a land today, I would do as well,” he added.

The court ruled to release all suspects in the case after the complainant’s statements.

The trial in Sivas is one of dozens of ongoing cases targeting members of the faith-based movement, which has pioneered educational activities but in Turkey and abroad.

The cases are carried out as part of the government’s fight with the “parallel state,” a term coined by President Recep Tayyip Erdoğan in December 2013 to refer to people believed to be inspired by the ideas of Turkish Islamic scholar Fethullah Gülen, especially those within the state bureaucracy.

Since a corruption investigation that implicated figures close to the government, as well as government members themselves, came to public attention on Dec. 17, 2013, there have been many similar police operations carried out targeting shopkeepers, teachers, members of the judiciary, journalists and police officers who are accused of being affiliated with the Gülen movement, also known as the Hizmet movement. The graft probe implicated then-Prime Minister Erdoğan, members of his family and senior Justice and Development Party (AK Party) figures.

Erdoğan accused the Gülen movement of plotting to overthrow his government and said sympathizers of the movement within the police department had fabricated the graft scandal. Since then, hundreds of police officers have been detained and some arrested for alleged illegal activity during the course of the investigation. Erdoğan said he would carry out a “witch hunt” against anyone with links to the movement.