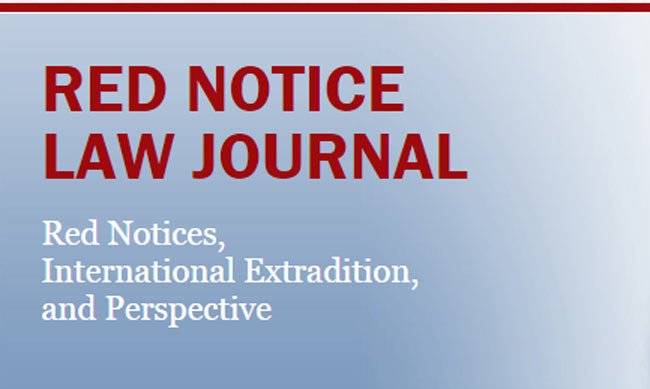 Clients often ask if a INTERPOL member country can request another Red Notice after it has been rejected or deleted already by INTERPOL. This concern arises when the Red Notice request is motivated by political concerns or personal vendettas. And, as the case of Fethullah Gülen illustrates, those repeat requests are sometimes made, and INTERPOL usually recognizes them for what they are: more of the same.

INTERPOL has reportedly rejected Turkey’s renewed request for a Red Notice against Turkish Islamic scholar Fethullah Gülen, a cleric who lives in exile in the United States. The decision, reported here, cited a lack of evidence that Gülen had committed any crime, and also referred to political issues raised by Turkish officials.

Turkish prosecutors accused Gülen of being part of a “parallel structure,” which is illegal under the current regime. As reported in Zaman Today,

The term “parallel structure” was invented by President Recep Tayyip Erdoğan to refer to followers of the Gülen movement, also known as the Hizmet movement, a grassroots social initiative inspired by the ideas of Gülen.