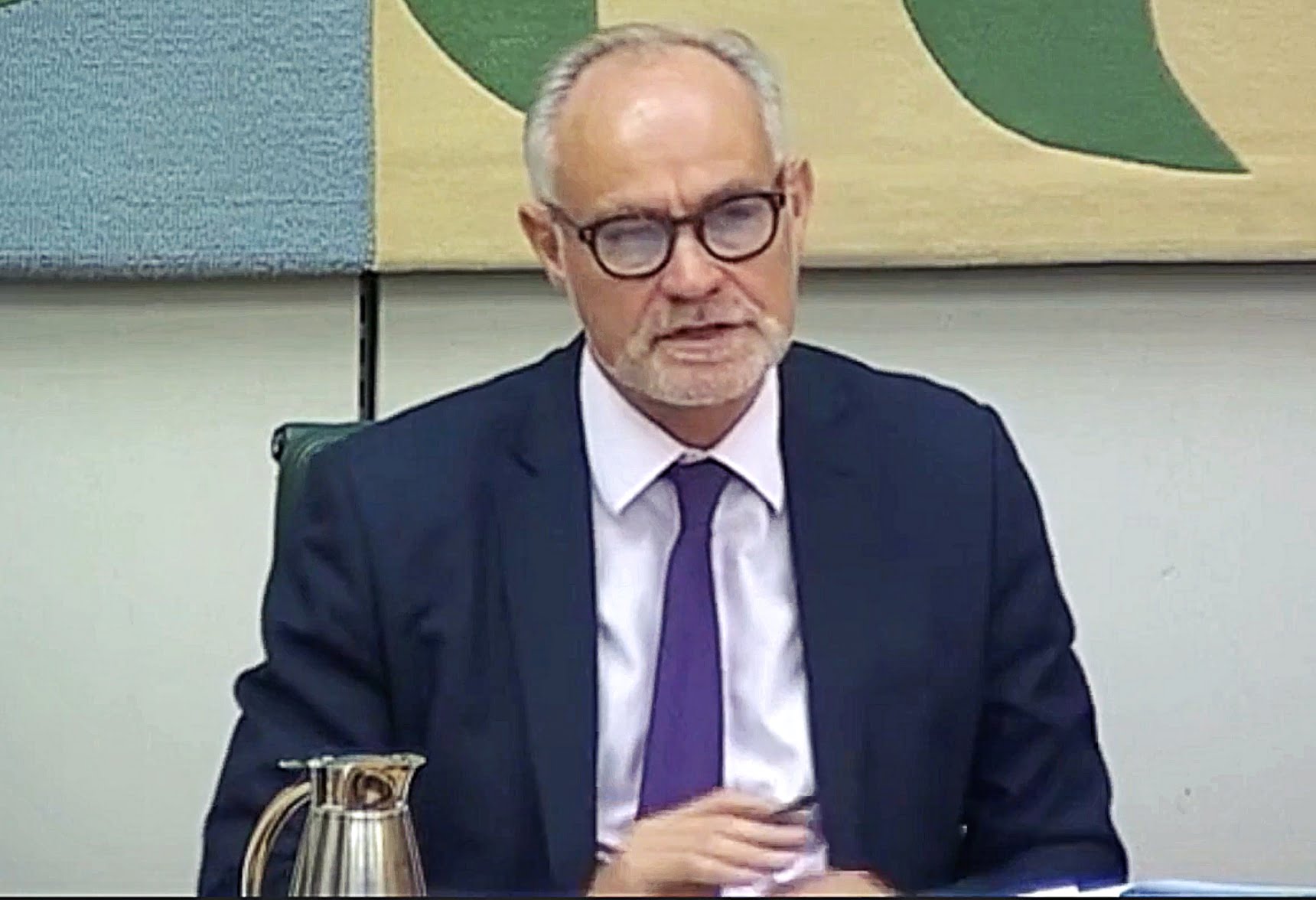 The Alliance for Shared Values of the US & The Dialogue Platform of the UK prepared a report on “UK’s relations with Turkey” that focuses on the Hizmet Movement. The report may be downloaded, disseminated for free and even printed.

Two representatives from the above mentioned organizations were personally invited to submit written evidence by the Committee to explain Hizmet and provide Hizmet’s perspective, and response to the Justice and Development Party (AKP) government’s allegations against Fethullah Gülen and the Hizmet movement (Hizmet), including but not restricted to, the failed coup. The submission’s length and content, both checked in advance with the Committee Specialist, is a reflection of the variety and gravity of allegations made by the AKP government against Gülen and Hizmet.

The Kemalist viewpoint in Turkey perceives the Gulen movement as a menace that had served as an instrument of President Tayyip Erdogan’s quest for power. This outlook suggests that if it weren’t for Gulenists’ aid, Erdogan would have faded out a long time ago. Recently, The Economist published an article that exhibits the same bias.