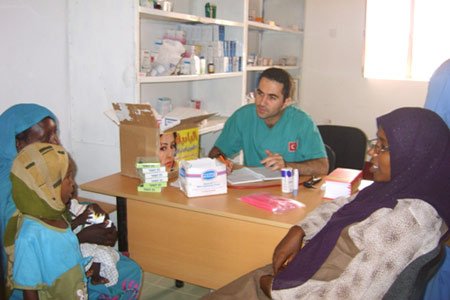 Ikbal Gürpinar Hospital continues to provide services to the citizens of Sudan and this June will mark it’s first year anniversary. ENT, Children, Maternity, Dental, Eye and Internal medicine services are provided at the hospital and the first baby to open it’s eyes there was named Ikbal.

Ikbal Gürpınar Hospital*, which was opened last year by the inaugurated. Sudanese senior government, continues to be a hope for the Sudanese. 15 patients are receiving services on average per day. So far, Turkish doctors have served 3,500 Sudanese patients, while 200 of them were served by the only Sudanese doctor at the hospital. 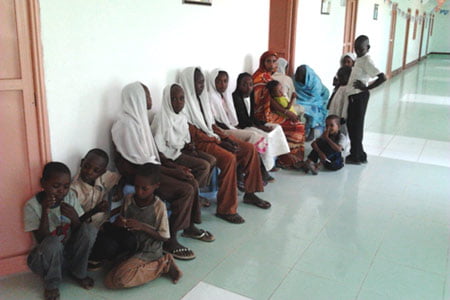 It is one of the largest hospitals in the region with a 300 person capacity. The first baby born at the hospital was named Ikbal because İkbal Gürpinar is someone who gave a big hand on this project. Sudanese people in the region say that they are constantly praying for Turkey which is trying to fix their biggest problem. 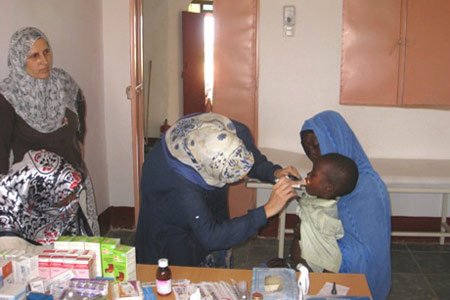 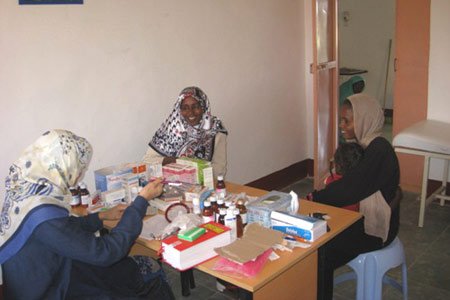 Kimse Yok Mu (KYM), set to reach out to 103 countries as a part of its Ramadan campaign, continues to deliver aid worldwide. The countries it delivers aid includes Burkina Faso, Yemen, Venezuela and Niger.