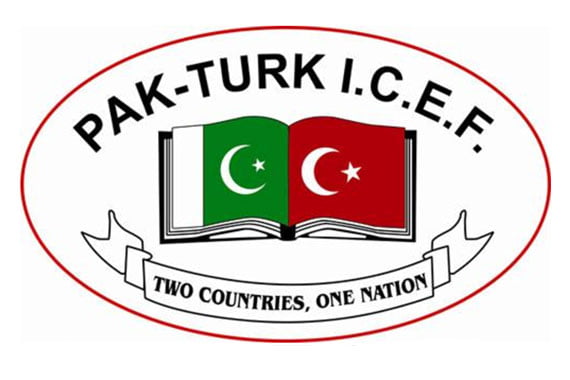 Here is the full statement:

“Due to misinterpretations or malicious intentions, baseless claims that our schools will be nationalized and come “under the state’s guarantee” are circulating on Twitter. Pak-Turk schools are continuing their educational efforts in compliance with the law and enjoying immense acceptance among the Pakistanis. We demand that these fabricated news reports disturbing our students and parents are soon corrected. We denounce such malicious fabrications.”