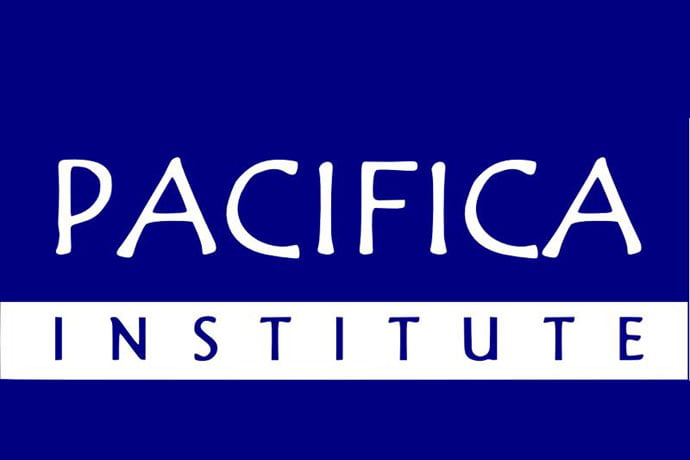 Atilla Kahveci, Pacifica Institute’s vice-president, in his inaugural address, reflected on the crucial role of occasions that bring people of diverse faiths and cultures in fostering intercultural understanding, cooperation and peace.

Akyol illustrated the role of dominant cultural factors and authoritarian rules in various countries, alongside the media lacking sound judgment, in misinterpretation of Islam with specific examples. Attorney Cipriani highlighted the importance of exercising cultural awareness and recognition of diversity in legal system to be able to achieve peace and security in society. Cipriani reaffirmed the president Obama’s call for senior state officials to reach out to and engage with every segment of society.

Next, Fr. Cochran took the floor to deliver his remarks, in which he expressed his thanks to Pacifica Institute associates who invited him over for iftar dinners throughout the month of Ramadan. He further conveyed his pleasure to have seen prejudices removed after first encounters among communities and growing hope for tomorrows.

As the night passed on with live Turkish classical music on the background, the institute’s advisory board members were presented plaques for their contributions in dialogue. Finally, the promo video of “Love is a Verb”, a documentary on Hizmet Movement -filmed in six different countries including the US and anticipated to be aired on PBS- was displayed.