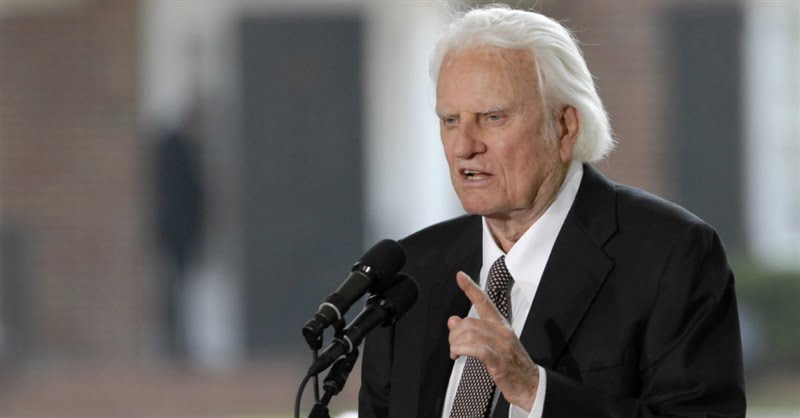 I was saddened to learn of the passing of Rev. Billy Graham, a renowned man of faith who reached hundreds of millions with his inclusive messages in service of world peace. After 9/11, when asked about the possibility of a struggle between Islam and Christianity, he underlined that humanity’s struggle is against hunger, starvation and poverty. At critical times, Rev. Graham courageously voiced his support for values such as the equality of all humanity and our duty to treat every person with dignity — values shared by Muslims and all major world faith traditions. With his departure he leaves a gap that is hard to fill.

I send my condolences to his family and loved ones. May God give patience and perseverance to them. In line with Rev. Graham’s legacy, may God enable preachers and leaders of all world faiths to disseminate inclusive messages that serve the human family.

An interview with Fethullah Gulen, the self-exiled Turkish leader whom Erdogan accused of being behind yesterdays’s coup. Mr. Gulen lives in a compound in Saylorsburg, PA. Fetullah Gulen gave an interview to major media representatives at his Saylorsburg, PA compound. NYT’s Stephanie Saul filmed it.