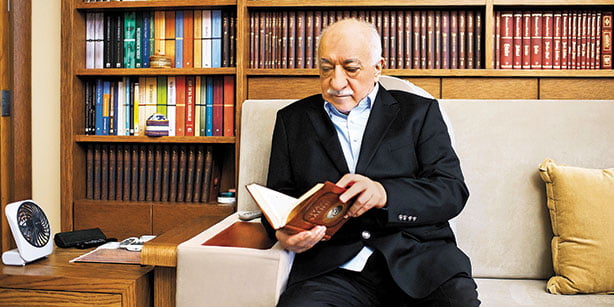 I offer that as a brief backdrop to an important op-ed piece in The New York Times in which the reclusive Gülen, living in exile in the Poconos in Pennsylvania, speaks out forcefully against the increasingly harsh nature of Turkish President Recep Tayyip Erdogan’s rule. He writes:

Turkey’s rulers have not only alienated the West, they are also now losing credibility in the Middle East. Turkey’s ability to assert positive influence in the region depends not only on its economy but also on the health of its own democracy.

The core tenets of a functioning democracy — the rule of law, respect for individual freedoms — are also the most basic of Islamic values bestowed upon us by God. No political or religious leader has the authority to take them away … Speaking against oppression is a democratic right, a civic duty and for believers, a religious obligation. The Quran makes clear that people should not remain silent in the face of injustice: “O you who believe! Be upholders and standard-bearers of justice, bearing witness to the truth for God’s sake, even though it be against your own selves, or parents or kindred.”

It’s an interesting piece in which Gülen invokes Islam in defense of free speech. That value has been under attack in Turkey, where Erdogan’s government has been arresting, smearing and intimidating journalists. Gülen may not have the power of a state behind him, but he has the power of an idea.