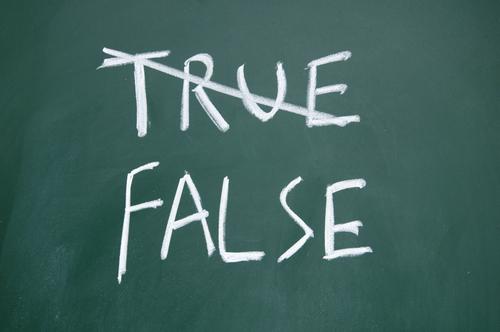 A government-driven indictment prepared by Ankara Public Prosecutor Serdar Coşkun that described Turkish Islamic scholar Fethullah Gülen, whose views have inspired the Gülen movement, as a “terrorist” cited the testimony of well-known drug trafficker Kadir İnan, who has been convicted of 13 different crimes, as evidence.

At Thursday’s hearing, İnan said he was pressured during his interrogations by police officers and a prosecutor to make false statements about several people from the Gülen movement. İnan added that his statements, which were later presented to the court, were tampered with to frame the movement.

In a previous hearing in April, the prime suspect, police officer Seyit Akşit, confessed he had been promised he would be able to keep his position in the police force and receive immunity from prosecution in return for false testimony against the Gülen movement. Akşit added the issue had nothing to do with the so-called “parallel structure.”

Akşit is accused of passing information to İnan on the identities of informants in the drug world as well as details of a police investigation into a drug cartel in Ankara.

When a massive corruption investigation into the Justice and Development Party (AK Party) became public on Dec. 17, 2013, the AK Party responded to the graft allegations by removing police officers and members of the judiciary from their current positions and reappointing them to less influential posts or expelling them completely whenever possible. Then-Prime Minister Recep Tayyip Erdoğan claims a “parallel structure” affiliated with the Gülen movement is behind the corruption probe and is seeking to overthrow his government, although he has produced no proof to support this claim.

Several businessmen close to the government as well as the sons of three ministers were detained in the investigation on Dec. 17. However, the probe was stalled after the government removed the prosecutors conducting the case and was later discontinued after pro-government prosecutors took over the case.

The Gülen movement is also known as the Hizmet movement, especially within Turkey.