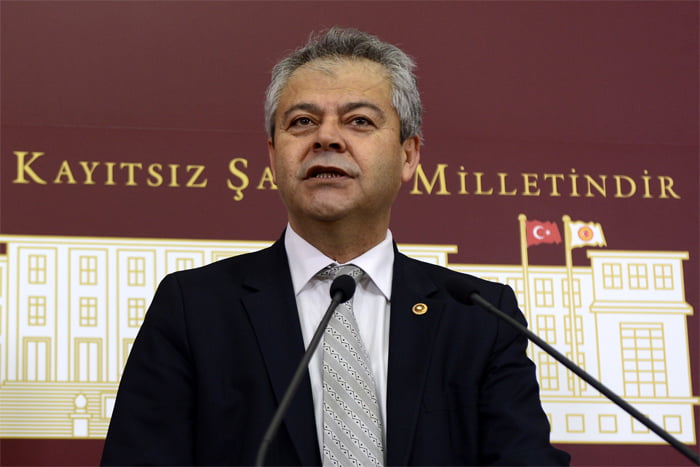 The groundbreaking ceremony of the first ever mosque-cemevi cultural center was held in Ankara on Sept. 8 with the participation of a number of government figures, Alevi and Sunni community leaders and members of the public.

Develi, who described the project as a “project of brotherhood,” said those opposing it were only attempting to provoke.

“What kind of harm does believers’ praying in the same complex do to other people?” he asked, adding that the mosque-cemevi project is an important opportunity for integration and social harmony.

The Ankara project aims to strengthen ties between the Alevi and Sunni communities in Turkey in the face of a conflagration of sectarian tensions in the Middle East.

The project, which was proposed by Turkish-Islamic scholar Fethullah Gülen, has drawn funds from both the Alevi and Sunni communities and is being organized by the CEM Foundation and the Hacı Bektaş Veli Culture, Education, Health and Research Foundation.