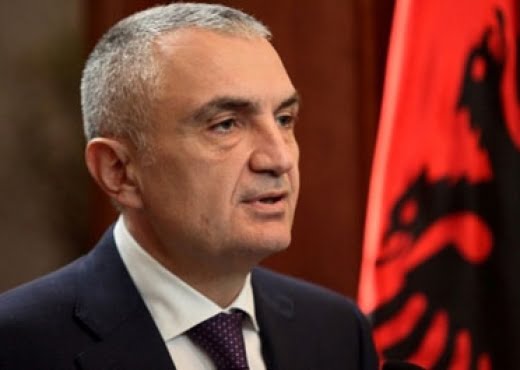 Albanian Speaker of the Parliament, Mr. Ilir Meta, has commented the visit of Turkish President Recep Tayyip Erdogan, underlining that priorities of cooperation should be parted from certain attitudes that are not related to relations between the two countries.

Mr. Meta, on the weekend you had a meeting with the Albanian factor in Macedonia. What is your comment on the latest developments? Can we have a union of Albanians in Macedonia?

“Albania has been and remains one of the most dedicated to support the stability of Macedonia and its whole process of Euro-Atlantic integration. And Albania has often proved this concretely and consistently.

Albanians in Macedonia have also helped in this direction and our message to all Albanian political forces in Pogradec, but on an ongoing basis, is that through a continuous process of cooperation and consultation between them to further emphasize their role as stabilizing factor helping the democratization of Macedonia, so that through the political process, Albanians in Macedonia can have completely equal rights with all other citizens of Macedonia, because this makes Macedonia more European and more democratic, and it makes it much safer and more stable. And in this regard we hope and encourage all Albanian political forces to continue their cooperation. ”

How do you see the statements made by the President of Turkey, regarding “Gulen Foundation” and to the closing of several Turkish schools in Albania?

“Relations between Albania and Turkey are historical. In this regard, I believe that common priorities of cooperation, which we support and encourage following the tradition of excellent relations between two countries must be parted from certain attitudes. While on the matter, I believe that the response of the Minister of Education is the most appropriate response. ” /albeu.com/