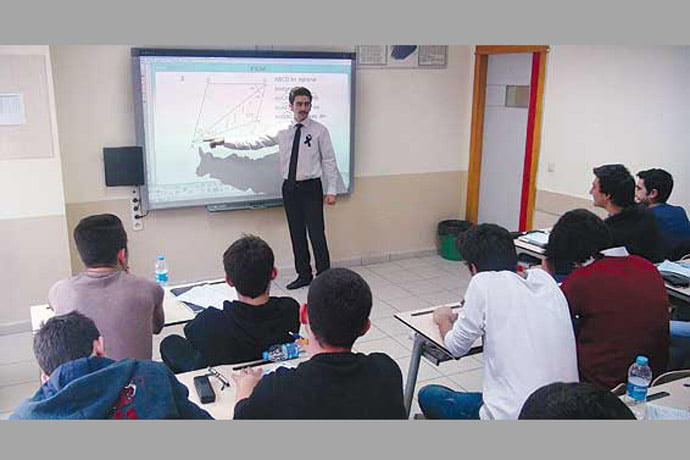 Teachers’ Day on Sunday was celebrated with heavy hearts across the country due to the government’s plan to close down prep schools, which is an apparent blow to education in Turkey.

Prep schools are private establishments that offer classes preparing students for high school or university admission examinations. Many rely on them as they offer tuition at affordable prices. Teachers’ organizations across Turkey organized different events throughout Sunday to celebrate the day and to raise awareness on their problems. In reaction to the government’s plan and Prime Minister Recep Tayyip Erdoğan’s insistence on shutting down private prep schools, prep school teachers in Bitlis province wore black ribbons in classrooms on Sunday. They complained about being portrayed as the scapegoat of the system and being blamed for the existing problems of education in Turkey. Columnists share their views on the necessity of prep schools in the country.

According to Bugün columnist Ali Atıf Bir, prep schools are the inevitable result of various examinations held by the government. If students were able to learn in schools how to solve question asked in those examinations, there would not be a great need for prep schools in the country, says Bir. It is a God given right for people to seek help from education centers or prep schools and the government should first come up with the same system if it wants to remove prep schools, which can take a long time, rather than just closing down such schools in a short time, Bir thinks