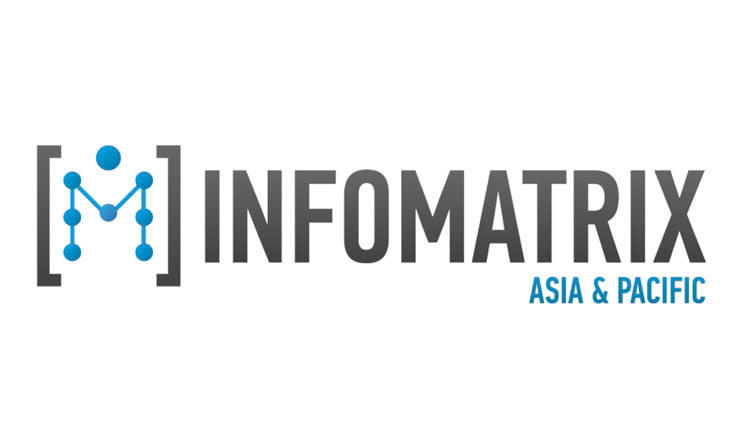 A total of 1,500 projects, which were developed by students from 33 countries in five categories, were in competition for medals in the Olympics.

Students of the Eskişehir Samanyolu Gülbahar Anatolian High School — inspired by the Gülen or Hizmet movement that is based on teachings of Turkish Islamic scholar Fethullah Gülen — won medals in the Hardware Control, Computer Art and Robotic categories. Ayşe Beyza Abacı won a gold medal in the Robotic category, while Fatma Aygül Keskin won a gold medal in the Hardware Control category.