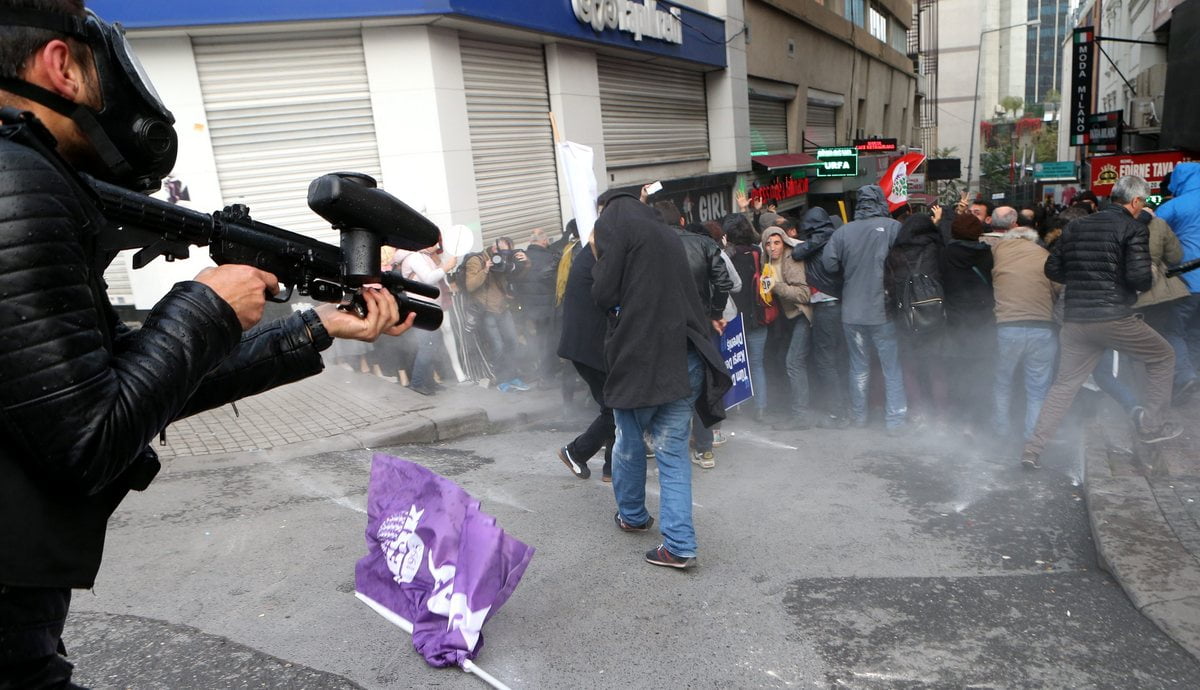 Fethullah Gulen, an Islamic scholar, preacher and social advocate, who is blamed by Turkish President Recep Tayyip Erdogan of orchestrating the attempted military coup, penne an opinion-editorial published in The Washington Post on May 15.

He wrote: “As the presidents of the United States and Turkey meet at the White House on [May 16], the leader of the country I have called home for almost two decades comes face to face with the leader of my homeland. The two countries have a lot at stake, including the fight against the Islamic State, the future of Syria and the refugee crisis.”

He noted that the Turkey he once knew as a hope-inspiring country on its way to consolidating its democracy and a moderate form of secularism has become the dominion of a president who is doing everything he can to amass power and subjugate dissent.

Gulen called on the West to help Turkey return to a democratic path. He said the May 16 meeting, and next week’s Nato summit should be used as an opportunity to advance this effort.

Since the July 15 attempted coup, Erdogan has ordered the arrest, detention and firing of hundreds of thousands of Turkish citizens. According to Gulen, officials have also targeted participants of Hizmet, the peaceful humanitarian movement with which he is associated.

“The next day, the government produced lists of thousands of individuals whom they tied to Hizmet — for opening a bank account, teaching at a school or reporting for a newspaper — and treated such an affiliation as a crime and began destroying their lives,” Gulen wrote. “The lists included people who had been dead for months and people who had been serving at Nato’s European headquarters at the time. International watchdogs have reported numerous abductions, in addition to torture and deaths in detention. The government pursued innocent people outside Turkey, pressuring Malaysia, for instance, to deport three Hizmet sympathisers last week, including a school principal who has lived there for more than a decade, to face certain imprisonment and likely torture.”

To revers what Gulen describes as “democratic regression” in Turkey, he wrote that a new civilian constitution should be drafted through a democratic process involving the input of all segments of society and that is on par with international legal and humanitarian norms, and drawing lessons from the success of long-term democracies in the West.

Second, Gulen wrote that school curriculum that emphasises democratic and pluralistic values and encourages critical thinking must be developed.

“Every student must learn the importance of balancing state powers with individual rights, the separation of powers, judicial independence and press freedom, and the dangers of extreme nationalism, politicization of religion and veneration of the state or any leader.”

“I probably will not live to see Turkey become an exemplary democracy, but I pray that the downward authoritarian drift can be stopped before it is too late,” concluded Gulen.