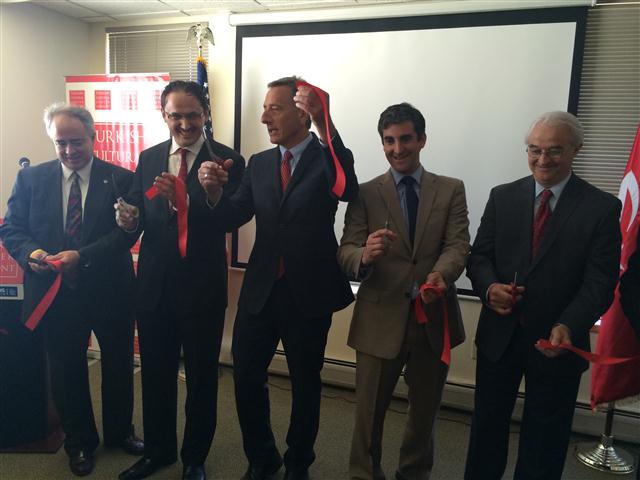 “I know that it will serve us well in the future,” Gov. Shumlin said of the center.