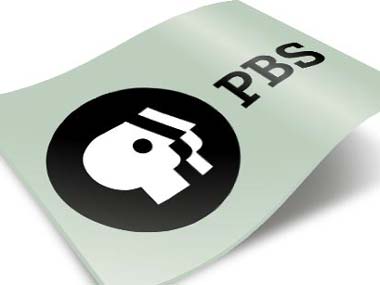 Public Broadcasting Service (PBS) program Religion and Ethics NewsWeekly featured a story on the Gülen movement on Friday, quoting well-respected American observers, as well as the movement’s members and admirers.

The 10-minute-long story by PBS correspondent Luck Severson gave information on the movement, which is a group of volunteers engaged in interfaith and intercultural dialogue inspired by the ideas of Fethullah Gülen, a Turkish Islamic scholar well known for his teachings promoting mutual understanding and tolerance between cultures.