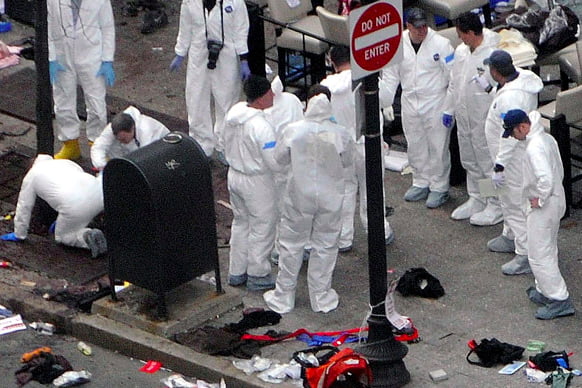 “I am deeply saddened by the tragic bomb attack at the Boston Marathon that cost the lives of innocent people and injured many more. I express my absolute condemnation of this senseless act of violence that accomplished nothing more than the infliction of unbearable pain on innocent people.

I send my sincere condolences to the family and loved ones of the deceased and my prayers for a speedy recovery of the injured.

On this sad occasion, I reiterate my condemnation of all forms of terror, which can never be justified by its perpetrators or their stated purposes. I hope that the perpetrators will be swiftly brought to justice and steps will be taken to prevent such horrific acts in the future. In difficult times such as this, I believe we must reaffirm our shared values of peaceful dialogue and mutual respect.”

21 November 2011, Monday / ALİ H. ASLAN, WASHINGTON The White House, on its official website, commended the Washington-based Rumi Forum, an international organization promoting interfaith dialogue and peace, for its work in fostering “inter-religious and intercultural understanding” in a “consistent” manner since its establishment in 1999. The White House Office of Faith-based and Neighborhood […]