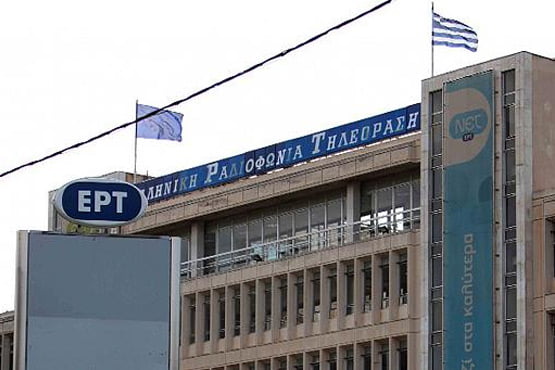 The Gülen movement’s contributions to opening Turkey up to the modern world were praised during a one-hour program launched on ERT, Greece’s national broadcaster, on Monday.

The program, titled “Değişen Türkiye” (Turkey Changing), featured the opinions of many leading Greek journalists, academics and politicians on the Gülen movement. Fethullah Gülen was described as a “retired preacher and intellectual” in the program. The program said the Gülen movement, inspired by Fethullah Gülen, supports Turkey’s efforts to keep pace with the modern world. It also said the movement attaches great importance to education, modernization and the coexistence of different cultures.

“Gülen defends dialogue with followers of other religions. Some radical groups and Kemalists once criticized Gülen’s meetings with [Greek Orthodox Patriarch] Bartholomew, the pope [John Paul II] and leaders of other religions,” the program said. The program also provided information about 1,000 Turkish schools opened in 115 countries worldwide. “Most of the schools are in 35 countries in Asia and Africa. In the countries where it has no schools, the movement has foundations that promote inter-cultural dialogue. … The schools and foundations are not named after Gülen.”

In the program, a book by Professor Doğu Ergil, a distinguished political scientist in Turkey, about the Gülen movement was also introduced. Ergil was quoted as saying: “Things are changing in Turkey. New groups are joining the economic and social life. The Gülen movement is representing the main vein of this change.” Hüseyin Gülerce, a columnist for the Zaman daily, also appeared in the program with an earlier interview with a Greek journalist. Gülerce said Fethullah Gülen does not want the movement to be named after him. “He defines the movement as a movement of volunteers. The movement is active particularly in such fields as education and media, as well as in establishing interfaith and dialogue in Turkey and around the world. The only financial source for the movement is the generous giving of the its supporters in the Turkish nation.”

The program also featured an excerpt from an interview of Greek journalist Fanis Papathanasiou with Mustafa Yeşil, the president of the Journalists and Writers Foundation (GYV). In the interview, the journalist noted that he did not see any picture of Gülen in the GYV headquarters.