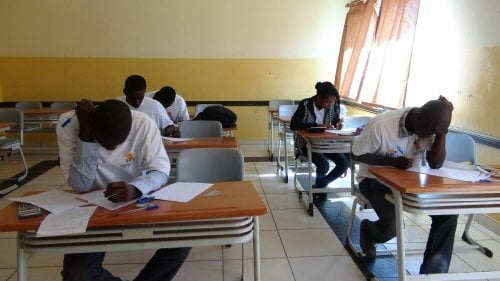 Speaking at the award-giving ceremony, Senegalese authority responsible for university admission exams Baccalauréat’s director Babou Diaham said that this olympiads is an obvious evidence of how Turkish schools have a vital importance for Senegal.