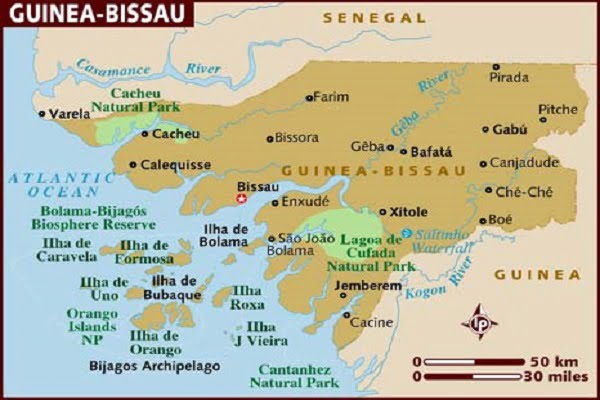 The minister was welcomed by school Principal Ramazan Özel and watched a show performed by students. Gómez stated that he found the schools very modern and clean and also appreciated the quality of the education provided by the teachers.

The first Turkish school on the African continent was opened in Morocco in the city of Tangiers in 1994. Other schools were subsequently opened in 52 African countries. Turkish schools are currently providing educational services in 140 countries around the world.