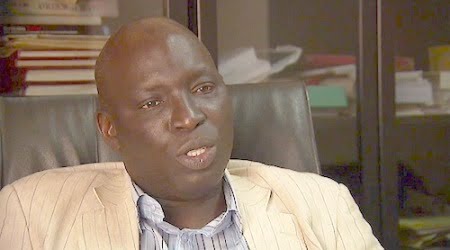 Speaking to the Cihan news agency, Diagne commented on the Hizmet Movement, inspired by Islamic Scholar Fethullah Gülen and the current stance of the government against to that movement, which greatly altered especially after corruption scandal on Dec. 17.

Diagne also commented on the Turkish Schools, established by the entrepreneurs affiliated with the Hizmet Movement saying that Senegal needs those schools a lot since the schools do not only offer a decent education but also offers moral education for the students. “ Building a school means building a human. You build human. One day, if buildings you built collapse, people you built will continue to live,” added Diagne.