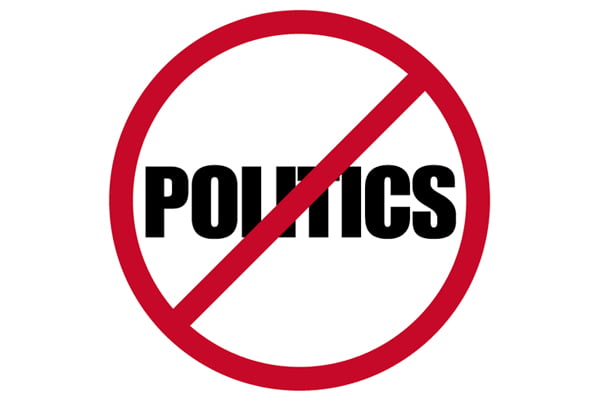 The Gülen movement differs from many other movements in the Muslim world because it does not have a political agenda, a renowned Islamic scholar has said. Professor Ahmed al-Tayyib, the rector of al-Azhar University in Egypt, who considers the Gülen movement a successful attempt at reform, said on Monday that the Gülen movement clearly differs from other Islamic movements because of certain characteristics: “Today, there are many movements having a religious basis; however, most of them serve the interests of a sect, a community or a political purpose,” he told a conference titled “The Future of Reform in the Muslim World: Experiences in Comparison with the Gülen Movement.” The three-day conference, which finishes today, was organized by Cairo University and took place at the Arab League headquarters in Cairo.

Tayyib, who believes the Gülen movement and al-Azhar University are of the same mind regarding the balance between secularism and religion, said the Gülen movement is a true representative of Islam because it adopts a moderate approach.

The Gülen movement, inspired by Islamic scholar Fethullah Gülen’s moderate views, has millions of followers in Turkey. It has also opened numerous schools around the world.

Speaking to Today’s Zaman, Dr. Jill Carroll, an American scholar participating in the conference, said the Gülen movement is a very good model for the problems the Islamic world encounters today because of the effective resolution proposals it presents.

Mustafa Özcan, chairman of the Academic Research and Internet Foundation, noted in his opening speech that the focus of the conference should not be on people but on the opinions they present.

Dr. Nadia Mostafa, the head of Cairo University’s Program for Civilization Studies and Dialogue of Cultures, expressed her interest in learning more about the Gülen movement due to its growing popularity and increasing number of activities in the Arab and Muslim world.

One of the Russian participants of the conference, Professor Leonid Sukiyanen, said that despite Fethullah Gülen being one of the leading reformists in the Muslim world, an insufficient number of studies had been carried out by Muslim Arabs on the characteristics of Gülen movement.

The conference has been attended by many scholars and diplomats from several countries and can be watched live on the Web at www.arabturkdialog.com.

The conference has been discussing the Gülen movement, emphasizing its place among other reformist movements in Turkey, its philosophy of education and its struggle against poverty and illiteracy and the movement’s many activities at both national and international levels.