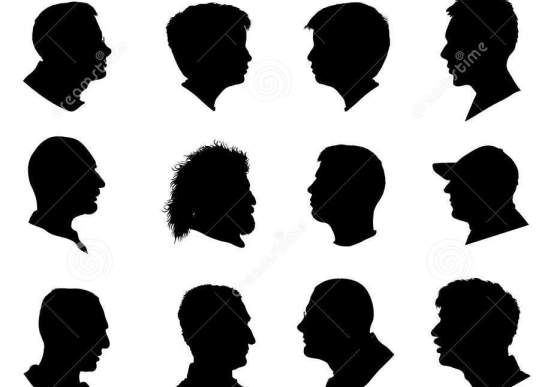 A month after reported profiling of students — as well as the monitoring of their private lives and political views — was uncovered at the University of Gaziantep’s İslahiye campus, another profiling scandal has surfaced, this time alleging that professors of the university were profiled, the Milliyet daily reported on Tuesday.

Once the Turkish media began reporting on claims of university students being profiled, the Education Personnel Union (Eğitim-Sen) filed a criminal complaint against the university’s administrators. A prosecutor launched an investigation into the incident and, as a result of the investigation, it was reportedly found that not just the students but also the professors at the İslahiye campus were being profiled.

According to Milliyet, information about a professor who was expected to start teaching at the university — information that included his previous jobs, political views and even the grades he made in his years at university — was sent to various email addresses connected to the school’s İslahiye campus administration. The university denied claims that they profiled professors, and Milliyet later learned that it had set up a commission to investigate the allegations. According to the daily, though, the head of the commission is a member of the university’s administration who is involved in the alleged profiling.

The news report also says that although the İslahiye campus administration said they were “oblivious” to any profiling activities at the institution, professors and other employees at the campus had started to replace their computer hard drives.

The Turkish government allegedly profiled a large number of individuals whom it believed to be followers of certain religious and faith-based groups and monitored their activities up until 2013, the Taraf daily, another Turkish news outlet, reported in December. Those mainly profiled are reportedly followers of the Hizmet movement, a faith-based movement inspired by Turkish Islamic scholar Fethullah Gülen. The daily also claimed that other religious groups that voiced criticism or disapproval of the government’s activities were also profiled, mainly civil servants or those who planned or hoped to be employed in a state post.