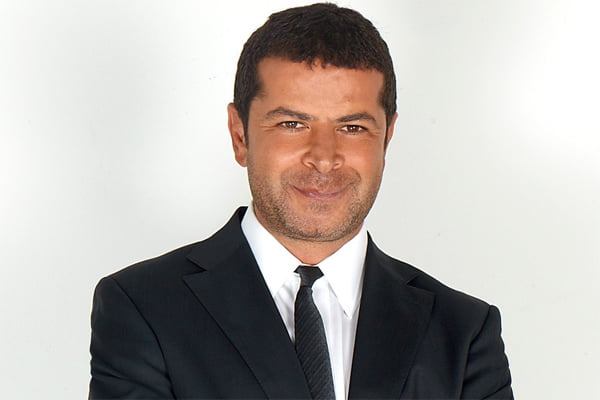 Nazli Ilıcak, the author of “Is There The Cemaat Under Every Stone?”,  queries our new bogeyman, the Cemaat (also known as the Hizmet or Gulen Movement), and determines the reasons lying underneath this fear with concrete evidence.

Ilıcak kindly sent me an autographed copy of her book, which was so intriguing that I read it all in one shot. The core of the book focuses itself on the counter-arguments, which come to the defense of the followers of Gulen Movement, criticized of harboring hidden agendas. The writing style is concise, forward and factual—every line of the text is supported by documentation. The book starts off with quotations from the Gulen Movement’s skeptical opponents, then disproves each assertion with official documents, interviews and other concrete verification.

Divided into two chapters, Ilıcak’s book covers the claims of the Ergenekon lawsuit, Hanefi Avci’s book, the documents discovered at ODA TV and the answers given to Nedim Sener. The most interesting part in the first chapter, in my opinion, is the way in which she disproves the allegations against Ali Fuat Yilmazer, the intelligence officer who played a key role in the Ergenekon case. The second chapter of the book includes the prosecution of Fethullah Gulen and the subsequent interviews with him.

Ilıcak reaches her conclusions based on fact, using interviews, official documents, interviews and other hard evidence to make her point. Her book is a valuable source of information, especially for those who have only read texts from Fethullah Gulen’s opponents. In understanding an issue, it’s imperative to hear both sides of the story. This book does just that, while answering the call of those who search for the Cemaat under every stone.

Note: Mr. Cuneyt Ozdemir’s column is longer and discussing other issues as well. We translated only the paragraphs related to the Hizmet Movement.