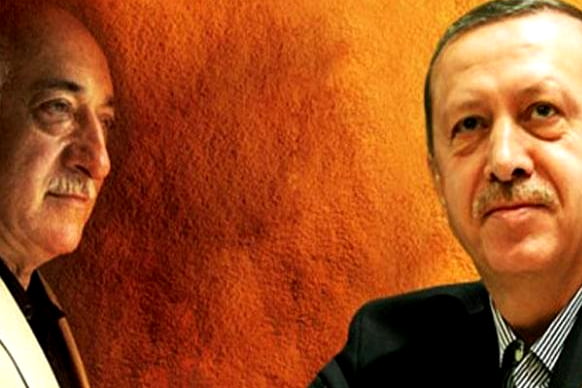 The main factor fueling Islamophobia in the West is extremist elements in the Muslim world. But non-extremist Muslims as well as religious leaders representing and interpreting Islam also have a share in the problem. Muslim religious leaders, for instance, fail to stand up against extremism as strongly as necessary.

A major exception in this regard is a person from Turkey: Fethullah Gulen, an Islamic leader who has stood up on those issues, sometimes at great risk. During the 2000 intifada, Gulen said he grieved also for the Israeli dead, drawing the ire of extremist groups in Turkey. We could well describe Gulen as the religious leader who has taken the most unequivocal stance in the Muslim world on any type of Islam-associated violence. He is also the religious leader who has worked the hardest for the healthy integration of the Western and Muslim words. Gulen has maintained that Muslims should not hate the West and that many Western values such as democracy and human rights and the principles of the market economy are compatible with Islam and that Muslims, too, should embrace these values and economic principles.

The significance of Gulen’s approach would be better understood if we recall one recent incident. Several months ago, a Kuwaiti parliament member wrote a letter to the Saudi mufti asking whether the construction of a new church in Kuwait would be compatible with Islam. The Saudi mufti replied that Islam required not only the banning of the construction of a new church, but also the closure of existing ones. Both Gulen and Mehmet Gormez, the head of Turkey’s Religious Affairs Directorate, openly criticized the Saudi mufti’s stance. And this is how religious leaders should be. This is a valuable attitude.

Turkish Prime Minister Recep Tayyip Erdogan has taken an equally important stance, recommending secular and democratic systems to all Arab countries he has visited. That a political leader of Islamist roots maintains that secularism is the guarantee of social peace is significant. Erdogan has given a message to the Muslim Brotherhood and other Islamist movements in the Middle East and North Africa to abandon the idea of an Islamic state and grasp the importance of the secular state. Only such messages can stamp out Islamophobia.

Note: This is part of the article, click the link below to read the full article.

Turkish Islamic scholar Fethullah Gulen has described Saturday’s bloody terrorist attack in Hatay as “villainy” and called on the public to remain cautious and exercise common sense in the face of the bombings. In his latest weekly speech, broadcast on the website herkul.org, Gulen said the bombing in Hatay was more heinous an attack than an […]