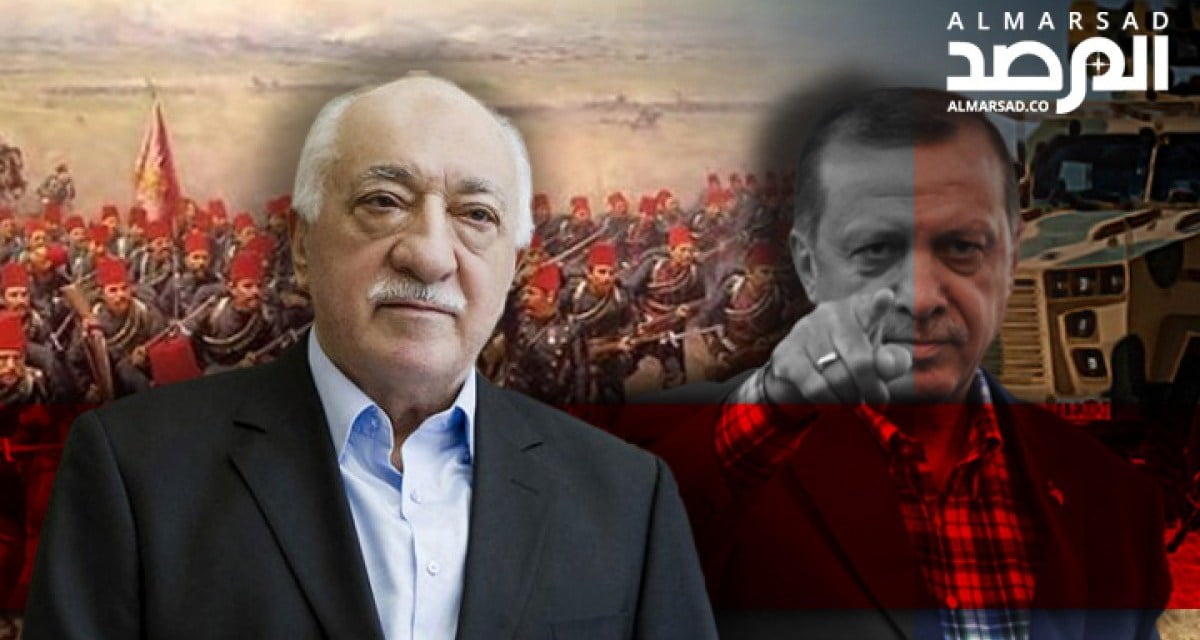 Fethullah Gülen, the religious preacher and founder of the Hizmet movement said, “It is Erdogan who considers me his enemy. I have never considered him as such. I just asked him to keep his promises. His main enemy is himself. He believes himself to be the most intelligent man in the world, but in reality he is only moved by feelings of jealousy, hatred and revenge, so much so that his government fell into a state of paranoia.”

[Libya, 28 January 2020] – In an interview with the Italian newspaper La Repubblica reported by Nova news agency, Fethullah Gülen indicated that Erdogan does not only want to rule the Turks, but he aspires to have the leading role in the international and regional arena.

“My older sister must live in hiding, and all the people who have the same surname as mine are arrested. What makes the Turkish President a man with blood-stained hands?” the founder of the Hizmet movement, and Turkish leader who lives in exile in the United States, wondered.

“I am not on the same wavelength with Erdogan. I believe that more freedom must be granted and the Kurdish language can be used in schools. All this requires a more decentralized state. If one day there is a new constitutional reform it will have to be inspired by the American Constitution; it grants great freedoms to the citizens,” said the man who is considered the head of the opposition to Erdogan abroad.

Regarding the situation in Libya, Fethullah Gülen said, “there has always been tension between the North and the South. Erdogan plays a negative role by supporting some groups. His ambition is to be the new leader of the Islamic world, so how can he claim this role if he supports measures that lead to clashes between Sunnis. All narcissistic dictators like Hitler or Stalin ended up in a catastrophic way. Their reign always ends in chaos and his fate will be the same.”

Fethullah Gülen also pointed out that Erdogan continues to exert pressure on the West by threatening to leave the NATO.

Mustafa remembers with infinite gratitude the response of the Spanish officer: “You are welcome,” he said with a smile. Mustafa’s wife felt the knot in her stomach ease. She had been filled with doubts about the journey: “What if they don’t accept us? What if they send us to Turkey? Was it not better to stay in Bogotá?” Mustafa was nervous too, although he tried not to show it.