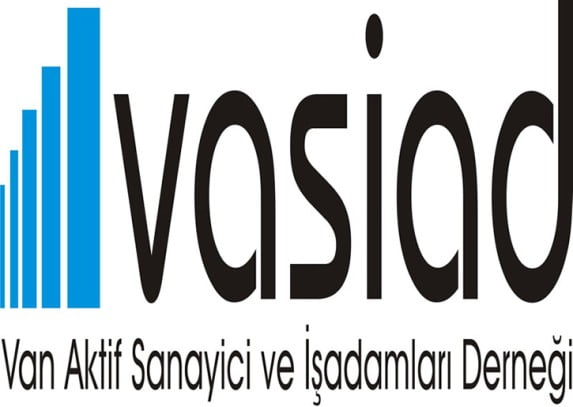 VAN
Non-governmental organizations (NGOs) active in the eastern province of Van said in a press conference that the tension experienced in Turkey recently has ruined the country and that any remarks or behavior against the Hizmet movement will not be tolerated.

Twenty NGOs operating in Van have also stated that labels such as “virus, “hashhashin” and “gang” should not be associated with people and organizations serving the country.

In mid-January, when speaking about those he accuses of orchestrating the ongoing government corruption investigation, Prime Minister Recep Tayyip Erdoğan spoke about members of a group who are like “hashhashins.” His thinly veiled reference was aimed at Islamic scholar Fetullah Gülen‘s Hizmet movement.

Addressing the press conference on behalf of twenty NGOs, İskender Sezek, general secretary of the Van Active Industrialists and Businessmen’s Association (VASİAD) said that likening the followers of the Hizmet movement to a historic group of assassins is an attempt to disgrace the Hizmet movement. “The Hizmet movement is being targeted and labeled as a parallel state, a gang, a virus, a secret organization and a group of hashhashins without presenting any legal information nor documentation and without any legal basis. A black campaign is being led about the Hizmet movement via all kinds of lies and slander by various media outlets, which totally undermines the journalism criteria,” Sezek said.

Sezek acknowledged that businesspersons affiliated with the Hizmet movement are being pressured by arbitrary threats from the regime and the licenses of some businesses are being abandoned. Sezek also said that the state is leaving some banks in difficult situation.

“Some officials and bureaucrats considered to be part of the Hizmet movement have been blacklisted without any legal justification. Educational institutions abroad, working to introduce Turkey to foreign countries where there aren’t even Turkish embassies, have been shut down despite their efforts to popularize our country among people who have no idea about Turkey,” Sezek said. He added that despite all of the closures, people have continued to be voluntary ambassadors of Turkish culture overseas.