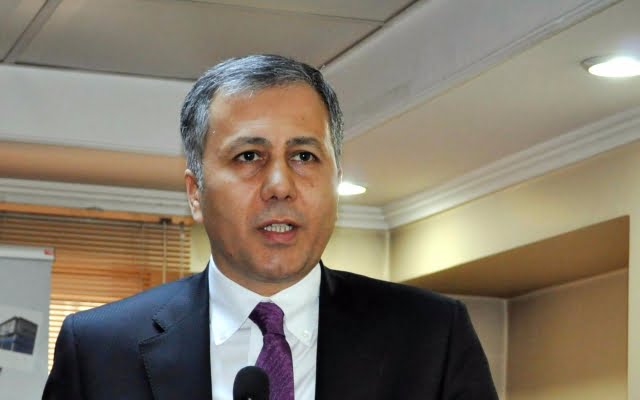 Governor of Gaziantep, Ali Yerlikaya had earlier referred to an ISIL terrorist as ‘mister’ just to correct it in a few seconds.

Gaziantep hosts a large number of Syrian refugees due to its proximity to Syria and is thought to become a safe haven for radical Islamist terrorists. The ISIL has targeted the province several times.

Below is his statement in Turkish