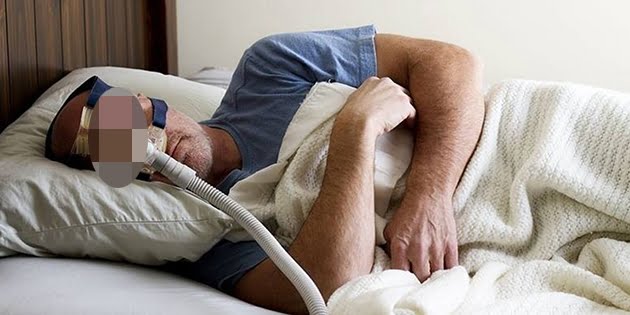 Denizli-based teacher Raşit Uzantı has been arrested days after he was dismissed from his profession along with her wife who used to work at a state hospital in Denizli.

According to Aktifhaber news portal and a Twitter account, believed to be in the know of similar incidents in the province of Denizli, Uzantı family has been added to the ever-growing number of people victimized by Turkey’s cruel post-coup witch hunt that has proved to be knowing no boundaries.

Raşit was recovering only recently from the repercussions of a brain surgery he underwent a while ago. His pituitary gland is no longer able to function properly while he also suffers from sleep apnea, leading his wife to monitor Raşit’s sleep order with medical devices all the time.

Under arrest at Denizli Kocabaş D Type Prison since Mar 3, Raşit qualifies for a 75 percent disability rating according to his medical reports, Aktif Haber said.

Raşit’s wife is among thousands of state employees sacked by government in the aftermath of the July 15 coup attempt. She used to work for a state-owned hospital in Denizli.

Neither he nor his wife can benefit from the public social security coverage of medical costs as they were dismissed from their state positions.