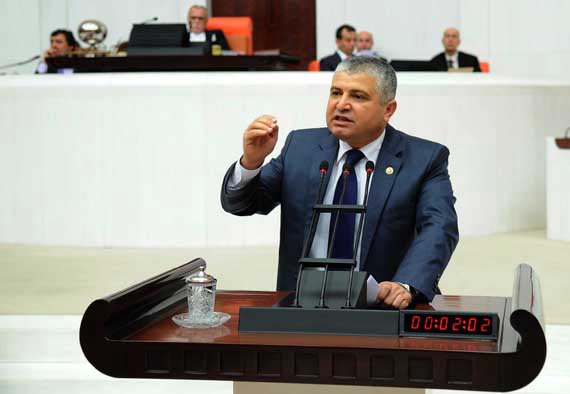 Nationalist Movement Party (MHP) Adana Deputy Seyfettin Yılmaz stated that it would be a great wrongdoing to deem a person as gang affiliated without any verdict of conviction by a prosecutor, referring to Islamic scholar Fethullah Gülen who inspired the Hizmet Movement.

Speaking at the Parliament during the talk on the bill concerning restructure of the Supreme Board of Judges and Prosecutors (HSYK), Yılmaz mentioned “parallel state” and “gang” allegations against the Hizmet Movement. The politicians said such slanders against decent members of Hizmet are not acceptable. Gülen is a valuable person who grew up in Turkey.