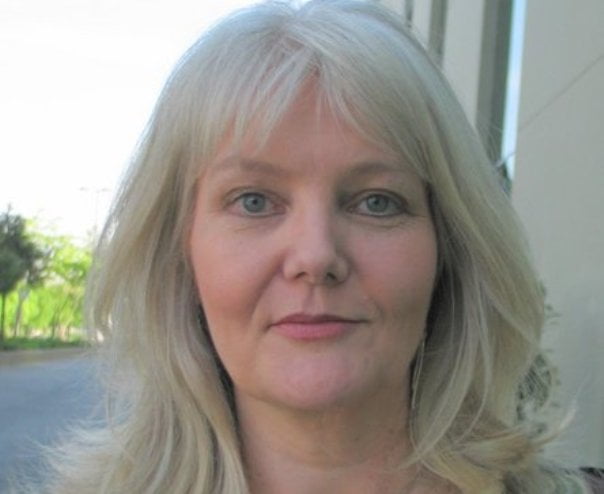 I was all set to write about the recent red-scarf initiative launched by the female members of Parliament who were fed up with the insults and degrading talk flying under the roof of the national assembly, but the corruption probe that has exploded onto Turkey’s political stage has forced me to revise my plan.

The arrest of several people close to the government, including three ministers’ sons, accused of taking significant bribes, has shaken the ruling Justice and Development Party (AKP) government to the core and plunged Turkey into political uncertainty.

The only reasonable way forward for the government, in the face of the serious accusations that have surfaced in recent days, would be to lend its full support to the investigation, pledge to punish anyone convicted of taking bribes and immediately suspend the relevant ministers pending the outcome of the ongoing inquiry.

Prime Minister Recep Tayyip Erdoğan, though clearly shaken, does not appear in a conciliatory mood, however. He has described the probe as a “dirty operation,” part of a conspiracy designed to undermine the government. Having praised the actions of the police during the Gezi protests, he has now removed from their positions some 30 high-level police officers, including the İstanbul police chief.

Turkey needs a more democratic culture. It needs accountability and transparency, clean governance, an independent judiciary and a clear separation of powers. The AKP came to power in 2002 promising to deliver just that, but a long period in power combined with weak opposition have eroded good intentions and fostered arrogance and a sense of entitlement.

The probe is undermining the aura of invincibility that surrounded the AKP, but it is too early to measure its full electoral impact. If courts confirm that crimes were committed, the scandal would force the AKP to eat humble pie and offer an opportunity for Turkey to return to a more balanced and healthy political track. But the inquiry can only have a positive outcome if it is conducted with the utmost respect for the rule of law, and not just through the media.

Whether it is the case or not — the Gülen movement denies it — the timing of the arrests has created the widespread perception that the investigation is linked to the growing tension between the AKP and the Gülen movement, also known as Hizmet.

This assessment, it is important to mention, is not limited to pro-government Turkish media; it was also reflected in many recent news reports published in international publications like The Guardian, The New York Times or Le Monde. This perception presents some risks for the Gülen movement as well, which was known mainly for its achievements in education, but is now increasingly seen as a political actor.

At a time when Turkey really needs an independent justice system to ensure that the whole truth emerges, the shortcomings of its judicial system are an unwelcome factor. The country’s justice system is unfortunately known mainly for repressive laws and a somewhat whimsical implementation of legislation.

The Committee to Protect Journalists (CPJ) has just published its latest data showing that Turkey remains the number one jailer of journalists in the world, with 40 reporters behind bars. Only a few days ago, after a Constitutional Court decision allowed former journalist and Republican People’s Party (CHP) deputy Mustafa Balbay to be released from jail, a court in Diyarbakır refused to apply the same principles to three Kurdish deputies, who remain in prison. The large number of children and students behind bars for various offences, many of them not even convicted, are another evidence of a dysfunctional system.

The allegations of corruption, which affect the families of key ministers, have dealt a blow to the ruling AKP’s reputation. As the judicial process unfolds, the credibility of the legal process, too, will come under close scrutiny and it is important that it is conducted in a way that cannot be challenged.

As Turkey enters an election year, all the signs are pointing to a turbulent period ahead. Tighten your seatbelts for what promises to be a roller-coaster political ride with an uncertain outcome.