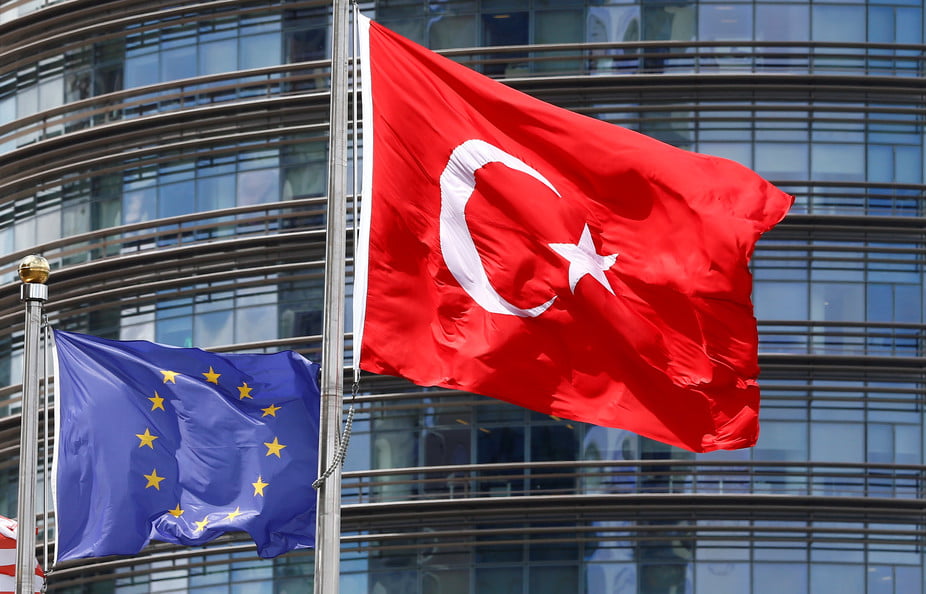 Thousands of Turks are seeking to move after a failed coup. REUTERS/Murad Sezer

On July 15, a group within the Turkish military staged a coup.

Much like after the coups of the past, people are voting with their feet and choosing to leave Turkey.

We have been studying population movements from conflict areas around the world for the last two decades, and Turkey has been a key country to observe. Many thousands of Turkish citizens leave to avoid insecurity at home. Despite a decline in out-migration since the mid-2000s, the number of Turkish citizens who are voting with their feet and leaving their homeland, as researchers who studied Turkish migration since the 1990s, we believe, cannot be ignored.

Since 2004, 4,820 Turkish entrepreneurs, artists and businesspersons have moved to the United Kingdom, found work and joined British society with the support of the Ankara Agreement, which includes a special entry opportunity to Turkish businesspersons.

There is anecdotal evidence from friends and colleagues that Turkish scientists are leaving Turkey using academic connections rather than applying for asylum.

Violence is mounting in the country. At least 125 Turks were killed and 163 injured in bombings in the first half of 2016. Last week, hundreds more civilians and troops were injured or killed in the conflicts over Kurdish provinces in the east. On Aug. 20, another 54 people including children died in a bomb blast at a wedding in Gaziantep.

What’s next for Turkey?

Since the failed July 15 coup, the Turkish government has closed more than 100 radio and television stations, newspapers, magazines, publishers and distribution companies. They have issued at least 88 arrest warrants for journalists, media workers and shareholders. Many have been detaining including 89 journalists, 37 of whom were imprisoned. One of the 11 fugitive commandos who attempted the coup in Turkey is arrested. REUTERS/Kenan Gurbuz

Many more Turks are likely to leave their homeland, including many academics. The Turkish government ordered the closure of 15 private universities and four military academies, effectively sacking thousands of academics and leaving tens of thousands of students to search for new programs.

The growing toll of the purge is vast: 76,597 public workers suspended and 4,897 fired, while 18,756 detained and 10,192 arrested. Among these were more than 5,267 academic staff. And 4,225 were expelled from their universities. International scientific collaborations and relationships have been ended, conferences canceled and programs such as Jean Monnet research funding suspended.

Continuing investigations, arrests and firings along with heavy restrictions imposed by the administration, including the closure of 15 universities, are breaking the academic institutions that took so long to develop.

Europe is worried about further intensification of its “migration crisis,” which already includes the movement of many thousands of Syrians through Turkey. There is the potential that Turkish asylum seekers who are exiting their homeland will only add to the many refugees who are seeking security in Europe. The repercussions of the coup and the purges that have followed will be tremendous for Turkey.

We fear a significant chunk of the country’s best-trained and most skilled members will join in this movement. Turkey stands to lose what is perhaps its best-trained generation, as described by Elizabeth Redden in Inside Higher Education. It is a loss from which the country may not recover.