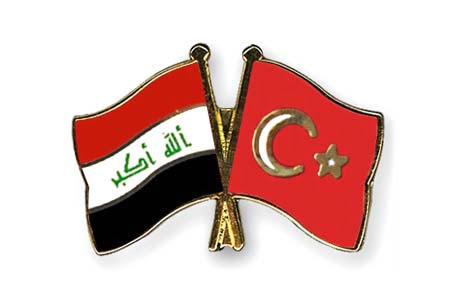 Ishik University Rector Ahmet Öztaş said in his opening remarks that Fezalar Educational Institutions, of which Ishik University is a part, have been active in the region since 1994 and are well-known for their achievements. He added that Ishik University has been successfully growing since its establishment in 2008, and that other departments would follow the founding of the faculty of dentistry in northern Iraq.

Minister Shawis and Governor Hadi both stated during the opening ceremony that Fezalar Educational Institutions and Ishik University entered the region as a result of the first private foreign investments in the region in the field of education and that Fezalar is a reliable company. They said they supported Fezalar’s advancement into the region.

AK Party Deputy Chairman Çelik later addressed the audience, saying the region is very important for Turkey and that the nation will continue supporting investments in the autonomous Kurdish region. He voiced his support to Fezalar, saying its institutions are building bridges between the people of the region.