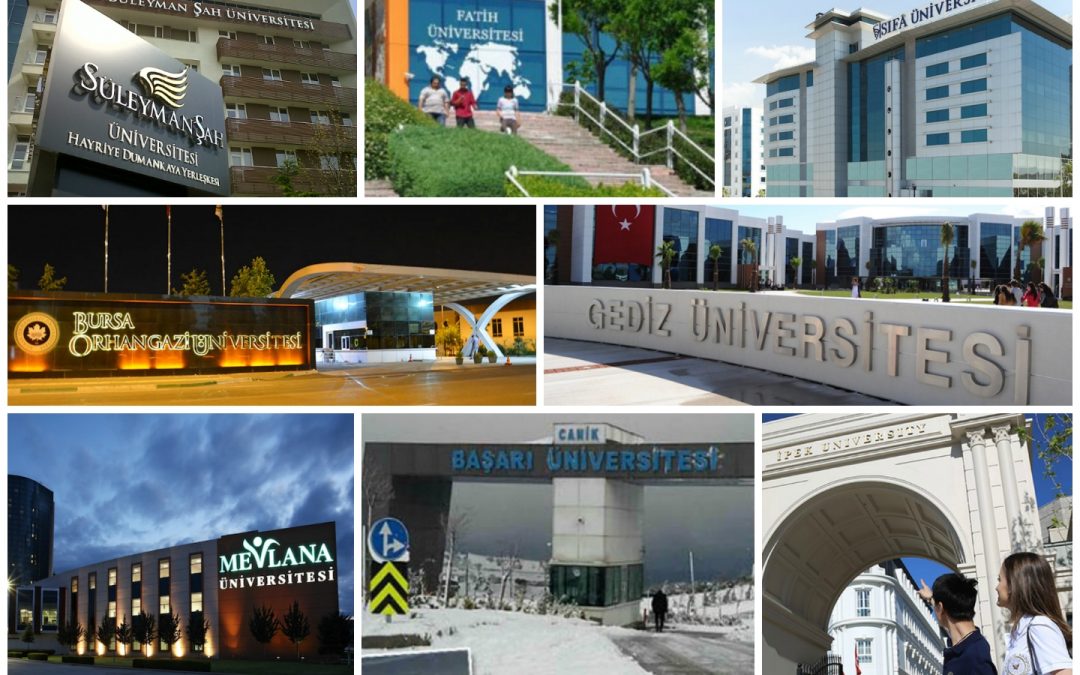 Some 66,000 students registered to those universities were left to enroll in other universities, Gazete Duvar online news portal said.

Turkey survived a military coup attempt on July 15 that killed over 240 people. Immediately after the putsch, the Justice and Development Party (AK Party) government along with Turkey’s President Recep Tayyip Erdoğan pinned the blame on the Gülen movement despite the latter’s denials of involvement.

With hundreds of institutions including universities seized, more than 120,000 people have been detained over alleged or real links to the movement so far.