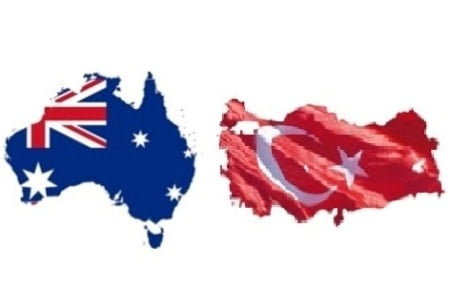 Abant Platform`s workshop on “Australia-Turkey Dialogue” will be held in May 5-8, 2013 in Sky Tower Hotel, Akçakoca, Düzce (www.skytowerhotel.com) with participation of La Trobe University and Australian Intercultural Society.

The Dialogue will lay the foundations of a relationship between scholars, policy-makers, and opinion leaders in both countries concerned with the future directions of these societies.

The Abant Platform is founded by Journalists and Writers Foundation to promote democratic engagement as an intellectual forum for expanding social consensus and the coexistence of society`s rich cultural resources within a peaceful environment in Turkey.

The programme will bring together thirty leading scholars, policy-makers, and opinion leaders from Australia and Turkey to engage with two key themes: “Australia, Turkey, and Peace in the Wider Middle East” and “Australia and Turkey Embracing Cultural Diversity”. We would very much like you to make a small presentation in your area of expertise and engage in discussions on this topic, and the broader themes of the programme.

Finally, the project will endeavour to promote the wider importance of dialogue between cultures, countries, religions and civilizations, and to explore how dialogue-centred engagement can inform the domestic and foreign policies of the two countries, including the prospect for bilateral and multilateral initiatives between government, academic institutions, and civil society.