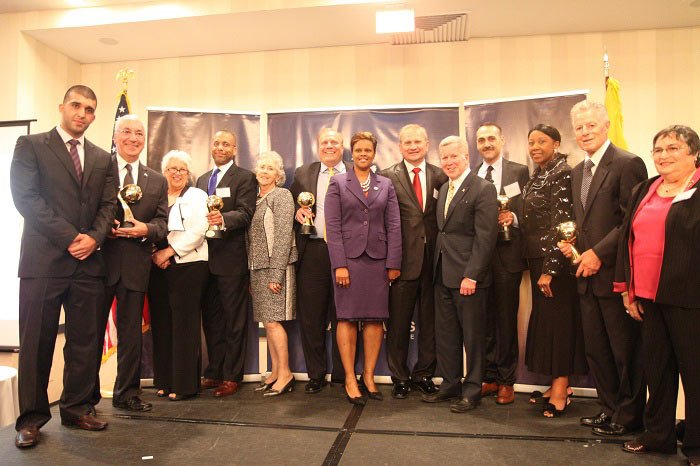 Ercan Tozan, executive director of PII’s New Jersey chapter, welcomed attendees and thanked them for their support. He also praised the award winners for their many accomplishments.

The annual PII award dinners were established to publicly recognize the outstanding achievements of those who have distinguished themselves and contributed to the “greater good” in the Garden State.

Individuals honored at the May 31 gathering included former NJ Gov. James J. Florio, who received the PII “Community Service Award”; Clifton Mayor James Anzaldi, who received the “Diversity Award”; David Hespe, NJ commissioner of education, who accepted the “Education Award”; Richard T. Thigpen, vice president of PSEG, Newark, who garnered the “Business Award”; and Hidayet Karaca, the president of Samanyolu Broadcasting Group of Turkey, who was the recipient of the “Media Award.”

Assemblywoman Sheila Y. Oliver, who represents NJ’s 34th legislative district, was the keynote speaker for the event. Assemblywoman Shavonda E. Sumter, who serves the 35th district, presided as the moderator for the awards ceremony.

Oliver, in her opening remarks, praised New Jersey as America’s most culturally diverse state and encouraged those in the audience to take time to learn about other cultures outside of the United States.

Florio, New Jersey’s 49th governor (1990-1994), spoke of how “harmonizing our diversity has been the key to our success here in the Garden State.” Several speakers throughout the evening praised Florio’s career and his many legislative accomplishments in areas such as education, the environment and transportation.

According to its mission statement, PII (website: www.peaceislands.org), as part of the international Hizmet movement, promotes tolerance, education, interfaith dialogue and harmony. It looks to create “islands of peace” in a diverse society. In order to fulfill this mission, PPI organizes activities such as trips to Turkey, lectures, seminars, conferences, luncheons, dinners and programs for students.

With its main headquarters in New York, PII has divisions in New Jersey, Pennsylvania, Upstate New York, Connecticut and Massachusetts. The New Jersey chapter is located at 777 Terrace Ave.,

Suite 109, Hasbrouck Heights. Contact PII by phone (201-426-0689) or e-mail ([email protected]) for additional information on the organization and its programs. 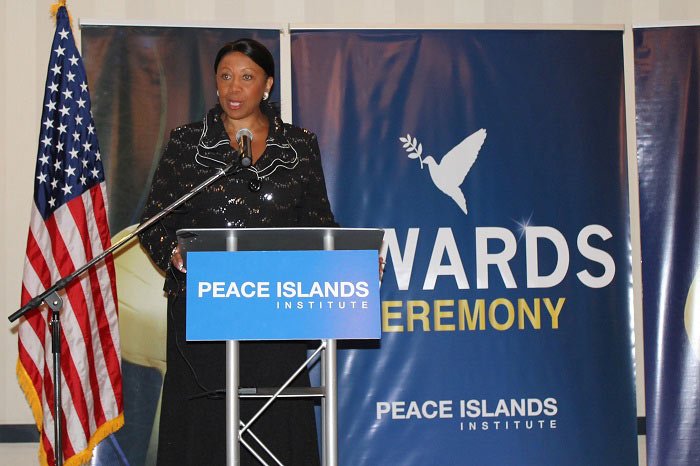 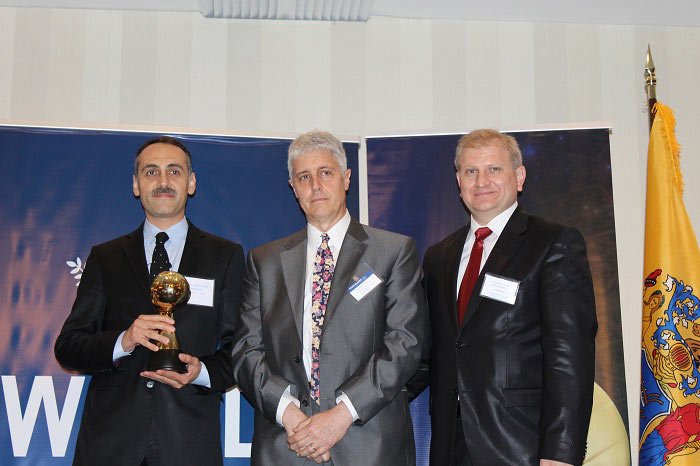 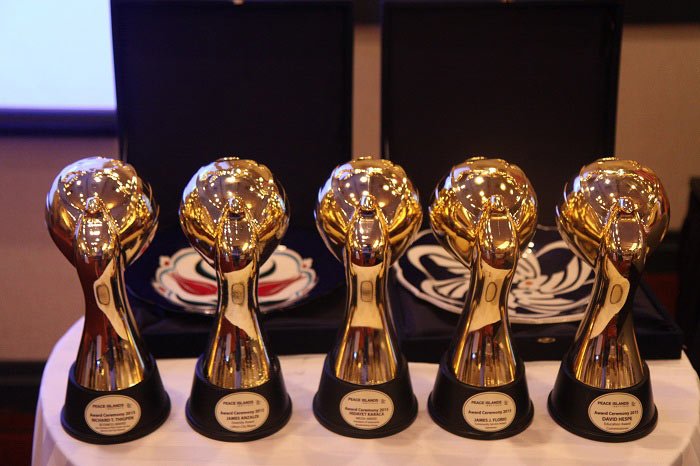