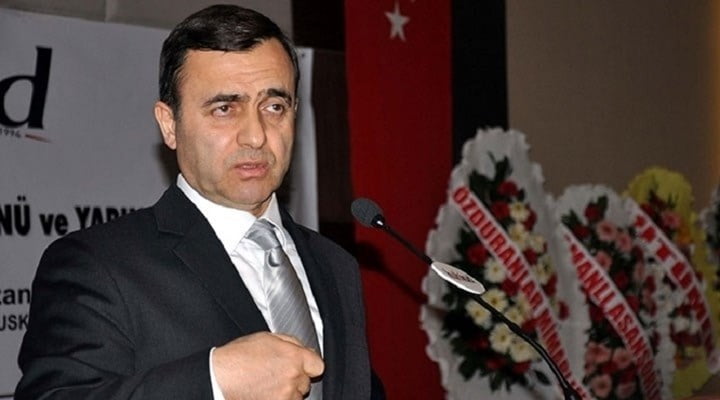 TUSKON President Rızanur Meral expressed that the illegal state takeover of publicly traded Bank Asya’s management last week has severe implications for the rest of the banking sector, financial markets, and for the entire country and its image abroad.

The move by the Savings Deposit Insurance Fund upon orders of the Turkish banking watchdog BDDK had come about after President Recep Tayyip Erdoğan, in his vendetta towards the Hizmet Movement inspired by followers of Islamic Scholar Fetullah Gülen, had publicly attacked the institution. He stated that the bank had failed and called upon the BDDK to take action. The BDDK ordered the removal of the board on the premise that there was a lack of transparency in the ownership structure.

Erdoğan and pro-government media’s stance was widely viewed by critics as a clear violation of capital markets laws and regulation concerning spreading defamatory rumors, in addition to an infringement on the independence of state institutions such as the BDDK.

“In no country can the state illegally take over the management of a bank on the pretext that not enough information on the shareholders was shared,” stated the TUSKON president, adding “Everyone who underwrote this decision against the publicly traded firm will pay a heavy price, for infringing on capital markets laws and regulations. If the courts cannot resolve this issue than the public will suffer. The new management the bank will bear the responsibility should the bank performs worse, under their reign.”

Meral also underlined that the illegal raid damages confidence in the Turkish economy and financial markets, explaining “The stock market is 60% foreign-owned capital. As a result of the raid of Bank Asya, the BİST lost 5% value. In such an environment who would want to invest in Turkey? Then how will we cover the major deficit? Such developments will trigger an increase in the dollar and cause a surge of inflation.”

The TUSKON president also took the ruling Justice and Development Party’s (AK Party) overall governance to the talks, stating “Turkey is drifting away from a free market economy to seclusion. We have generated a lot of enemies in the overseas to the point where there will be no one left we can engage in dialogue with.”