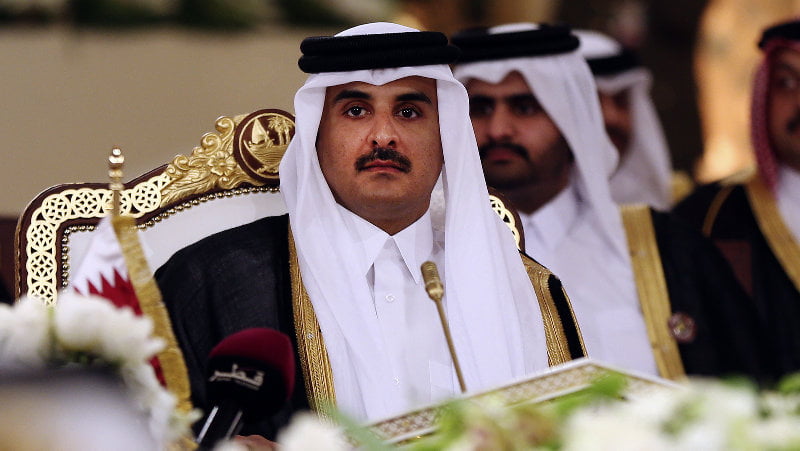 The detainees are members of the Bayındır family, businessman father Muhammed, mother Fadime and daughters Eslem, Kübra and Feyza.

The members of the Turkish family were detained while they were at the airport in Doha waiting for a connecting flight to South Africa.

Turkey survived a military coup attempt on July 15 that killed over 240 people and wounded more than a thousand others. After the putsch, the government along with President Recep Tayyip Erdoğan accused the Gülen movement of masterminding the attempt.

The movement and Fethullah Gülen, a US-based Islamic scholar whose views inspired the movement, strongly denies any involvement.

President Erdoğan earlier called on foreign governments to punish Gülen followers in their own countries.

A businessman summarized it like this: “In the past, it was very important in the business community to have a meeting with Fethullah Gülen. Those going to the United States would try to get an appointment; yet today, different meanings are being attributed to these meetings. Those who in the past made sure to have these meetings publicly are now praying they do not come to the surface.”