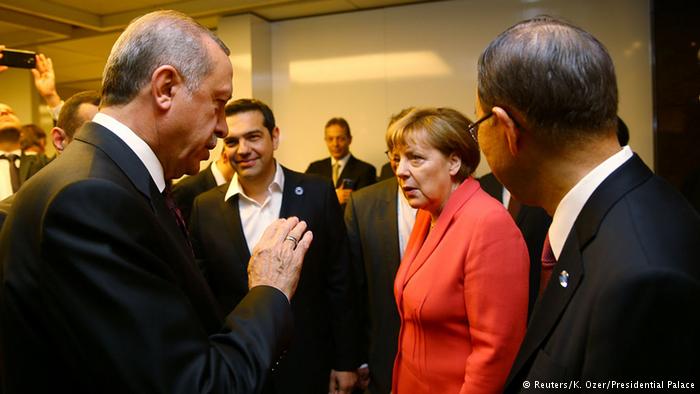 TURKISH imams are spying in Germany to try and find out more about anyone who could be involved in July’s coup attempt.

According to German media, the spies write reports on the alleged Gulen supporters and the secretive information is collected from imams of the Turkish-Islamic Union of the Institute for Religion (Ditib).

The names of the so-called spies are then reported to the relevant state bodies and consulates.

Turkey blames Gulen and his movement for orchestrating the military coup attempt on July 15, which killed 248 people and injured over 2,200.

The Ditib has 970 mosques in its community and is the largest umbrella organisation in Germany, which is controlled by the Turkish government.

The Turkish intelligence agency MIT are also being used to spy on Turkish citizens.

For example, an imam in Westerwald, Germany reported when suspects changed positions after the coup and their family links.

According to the well-respected Die Welt newspaper, a lot of people who are being spied on are German citizens.

In July 2016, a coup d’etat was attempted in Turkey against state institutions, including the government and President Recep Tayyip Erdogan.

Turkey has used imams in various countries within and outside the EU, including Bulgaria, Norway and Switzerland, to gather intelligence about Gulen followers.

There have been reports that Gulen-linked people in Germany are considering building their own mosques in the country.

According to German media, the spies write reports on the alleged Gulen supporters and the secretive information is collected from imams of the Turkish-Islamic Union of the Institute for Religion (Ditib). The names of the so-called spies are then reported to the relevant [Turkish] state bodies and consulates.