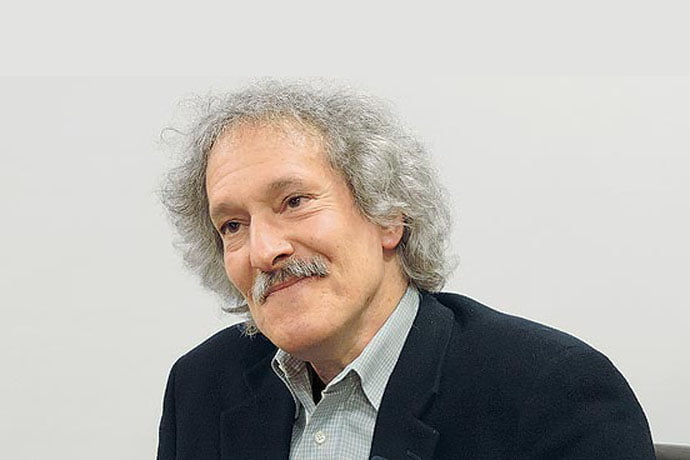 Soltes also touched on parallel state allegations against the Hizmet Movemnet is baseless since there is not a concrete evidence for that allegation. Removal of police officers during the corruption investigation can be seen in other countries, which is an unfortunate event, said Soltes. “Current incidents in Turkey are actually a democracy test,” added Soltes.