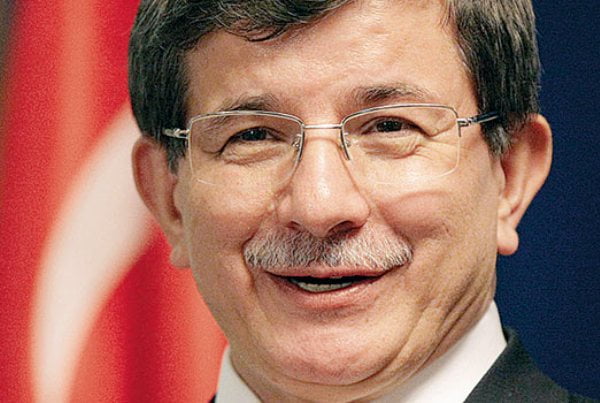 Turkish Foreign Minister Ahmet Davutoğlu has said Turkish schools abroad are playing an important representative role and that Turkish government officials will do everything to support them.

“As the Turkish government, it’s our duty to take care of our citizens’ problems or needs no matter what political views they have. Not depending on which community they belong to, these schools and non-governmental organizations have played an important role in countries such as Somalia and Myanmar; therefore we will support them if they ever need us. These schools are important institutions as they help spread the Turkish language and the Turkish culture abroad,” Davutoğlu told reporters on Tuesday.

He concluded his words by saying that the Turkish government will keep supporting their citizens in any case and people should be aware of this fact.