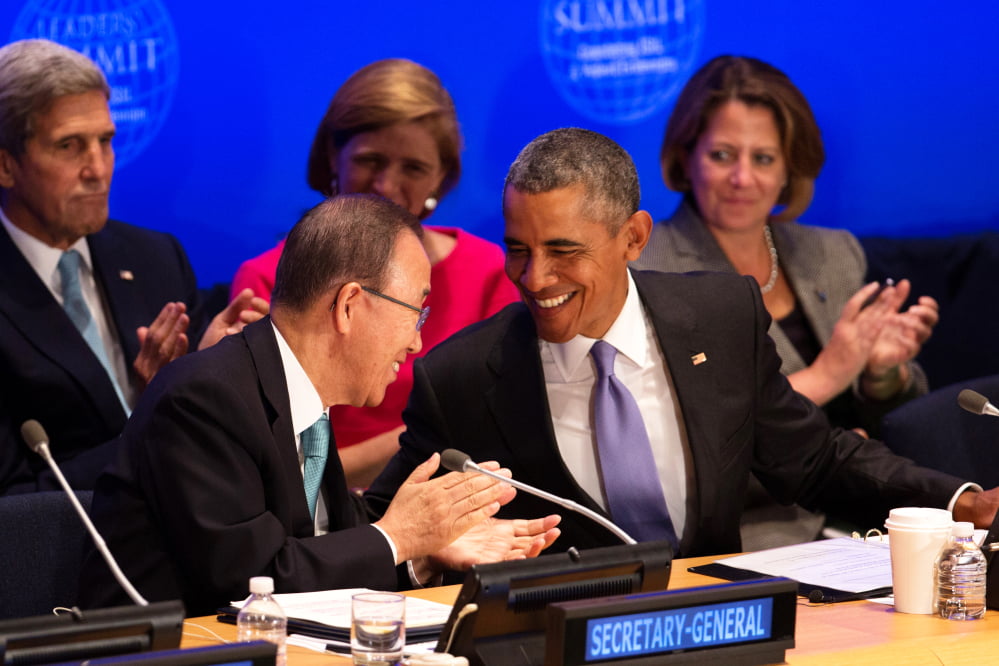 Since then, Erdogan has been accusing Mr. Fethullah Gulen and his movement of conspiring against him through a corruption graft and vociferously claiming that the Gulen movement is a terrorist organization.

By using the state power and judiciary, Erdogan illegally has taken over banks, media organizations, schools and even private properties and companies that are assumed to be linked to the movement. During the witch hunt, more than two thousand people were detained and hundreds of them imprisoned.

The recent 77 pages long, ‘Turkey Human Rights Report‘ by the State Department shed light on this abuse of state power and Government witch hunt, emphasizing and documenting that Turkish authorities used the anti-terror laws to detain individuals and seize assets, including media companies, of individuals alleged to be associated with the Gulen movement.

While Erdogan is demonizing the Gulen movement in Turkey and operating a witch hunt against Gulen affiliated media groups, charities, schools, hospitals, banks and corporations, US President Obama sent significant clear message to the Gulen-inspired “International Festival of Language and Culture” that took place in Washington DC at the DAR Constitution Hall, Washington DC’s largest Concert Hall on April, 28, 2016.

Mr. Obama’s message was read by his special representative. Many in Washington believe that this is an important indication of the perception of the Obama administration about Erdogan’s witchhunt against Gulen Movement.

Below is full text of his message.

‘The rich cultures and unique histories of our global society are brought to life through mesmerizing dance and captivating performance. In demonstrating the traditions that make your heritages special, festivals like this one allow us to bear witness to the ways hope and beauty stem from songs of inclusion. Your efforts to unite young people from across the globe reflect the power our common humanity has to transcend what sets us apart.

As you come together to celebrate the cultural mosaic that is our world and forge bonds of friendship, I wish you all the best.’

MESSAGE TO INTERNATIONAL FESTIVAL ON LANGUAGE AND CULTURE

‘I am delighted to greet the International Festival on Language and Culture. I commend the Peace Islands Institute for making this meeting possible and bringing young people from 27 countries together to discuss and celebrate our cultural and linguistic diversity.

Your gathering today takes place as the world embarks on implementing the newly adopted 2030 Agenda for Sustainable Development — a people-centered, planet-friendly blueprint for shared global progress. Culture has immense power to contribute to the transformative change that is at the heart of the new agenda. However, transformation should not come at the expense of respect
for cultural and linguistic heritage and diversity. Here at the United Nations, multilingualism allows us to work cooperatively to improve the state of the world. A United Nations essay contest — ‘Many Languages, One World’ — undertaken in partnership with ELS Education Services, invited students to write about the newly adopted Sustainable Development Goals in an official United Nations language that is not their mother tongue or medium of educational instruction. We have received thousands of entries from 165 countries, and the winners will speak at the United Nations in July. The contest reflects our conviction that the effort taken to acquire a language wholly different to one’s own is an investment not only in yourself, but also in global
understanding. You are part of the largest generation of young people in the world’s history, with wide-ranging opportunities to connect and engage. Wherever you live or whatever your chosen pursuit, the world needs you to show allegiance to the wider common good. I look
forward to your global citizenship and urge you to keep using your passion for culture and languages to build a more compassionate world.’

Rethink Institute has launched a new research program, Future of Islam, to debate and address the most critical questions, share ideas, and offer solutions to salient issues related to the future of Islam and Muslims. Forum on the Future of Islam has been established as the deliberative component of the program whereby prominent experts and leaders meet annually […]