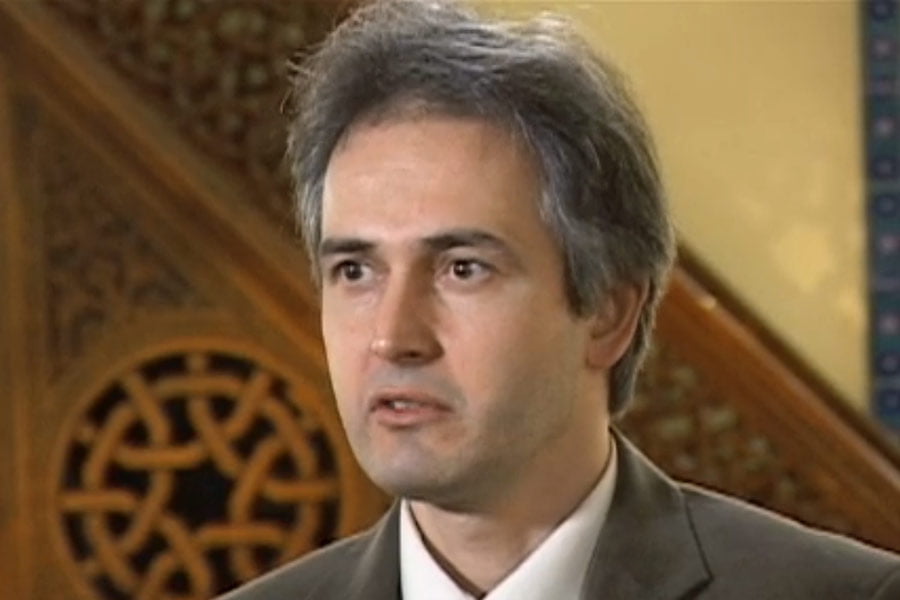 The ongoing struggle in the Middle East is not between the so-called Islamists and secularists. It’s not pro-Morsi vs. pro-military in Egypt, or even Assad vs. opposition in Syria. The real struggle is between those committed to the core values of democracy and human rights and those who want to maintain a status quo of authoritarianism and domination.

Western observers often place Middle East actors and their motives into well-intentioned but partially inaccurate or sometimes misleading categories. For example, the three major groups in Iraq are labeled as Shiites, Sunnis and Kurds. The first two are religious categories, while the third is ethnic. The majority of Kurds are Sunni, and the majority of Iraqi Shiites are ethnically Arabs. So the right, albeit inconvenient, categories would be Sunni-Kurds, Sunni-Arabs and Shiite-Arabs.

These categories would be trivial details if it weren’t for the fact that Middle Eastern realities of these labels do not always overlap with established western understanding. For instance, those in the Middle East who call themselves “secularists” would be perceived in the west as the “good guys” who believe in democracy and separation of church and state.

But Turkey’s historic self-proclaimed “secularists” in practice were anything but secular or democratic. As Edhem Eldem, Professor of History at Istanbul’s prestigious Bogazici University observed, Turkish “secularism” often “marginalized and oppressed those who openly displayed their beliefs; head-scarf-wearing women were banned from universities, and few protections were given to religious minorities.” The government ran every single mosque and prescribed the preachers’ sermons. Turkey’s self-proclaimed secularists were also aggressive nationalists, who denied millions of Kurdish citizens their cultural rights, including the right to speak their mother tongue. Those who did not embrace the official government ideology were sometimes beaten and jailed.

Counter-intuitive to a western audience, on the other side were participants of the Hizmet social movement, originated by Turkey’s most influential preacher and social advocate, Fethullah Gulen, who advocated for democracy, equal opportunity and social justice, and defended religious rights of all faiths in Turkey, including Orthodox Christians and Jews. Gulen’s sympathizers started free tutoring centers in Turkey’s Southeast, serving tens of thousands of children from low-income families, often of Kurdish descent, helping protect them from recruitment by terrorist organizations operating around Turkey’s borders.

In 2008, when the Turkish judiciary prosecuted military officials charged with planning or perpetrating military coups, western media called it a struggle between Islamists and Seculars. In reality, as correctly observed by Dr. John Esposito of Georgetown University, it was a struggle between pro-democracy groups and those military officers who were found guilty of some of the worst crimes against their fellow citizens. Kurdish citizens, many of who saw their loved ones disappear under military-dominated periods, celebrated this development alongside journalists who were intimidated or fired from their jobs during the same periods.

Last month, when Hizmet representatives criticized the government-proposed legislation that calls for banning exam prep schools, Turkish and Western journalists labeled this opposition as a feud between Prime Minister Erdogan and Mr. Gulen because roughly 15-25 percent of these prep schools were founded by Hizmet participants according to various estimates.

But that is an oversimplification because this underlying struggle is between democracy and free enterprise on the one hand against government overreach and authoritarianism on the other. If enacted, this legislation would make Turkey the only country in the world to ban a whole category of legitimate private enterprise — and that too, one that provides math, science and language arts training to children of low-income families who cannot afford private tutoring.

It is ironic that the Turkish ruling party (AKP) that fought against government overreach during their first term 2003-2007 has, since then, taken steps that completely contradict its earlier record. From recent discourse on regulating student homes and government’s heavy-handed reaction to Gezi Park protests, to restrictions on freedom of the press, Turkey is rekindling its historic struggle between those committed to democracy and those who benefit from authoritarianism and dominance.

Turkey is often cited as an example for struggling Middle East countries such as Egypt and Tunisia; after all, Turkey experienced a similar transition 60 years ago. But as the Turkish experience shows, democracy is a messy process with a steep learning curve. It sometimes can seem like too much to ask of both governments and the governed to have patience to learn the difference between legitimate democratic opposition and rebellion; enforcement and oppression. Nevertheless, abandoning the path to democracy is not an option.

What was termed an Arab spring is actually a beginning of the fall of authoritarian regimes that will hopefully lead to a spring of democracy. But let’s be prepared that spring will come only after a harsh winter of authoritarian establishments resisting democratizing reforms. What is clear is that people in the Middle East yearn for their freedoms, and we hope that their struggle leads them toward democracy and away from the yoke of domination. For outside observers, understanding this struggle requires going beyond the convenient labels of the news headlines.

* Dr. Aslandogan is the President of the Alliance for Shared Values, a non-profit that represents interfaith dialogue organizations affiliated with Hizmet in the U.S.