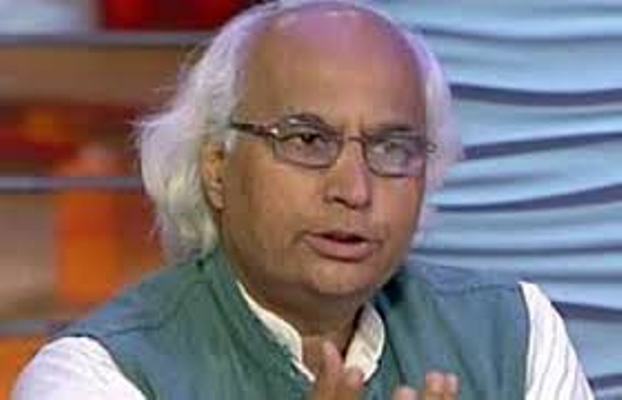 Sudheendra Kulkarni, the head of the India-based Mumbai Research Foundation, has said there are parallels between the views of Mahatma Gandhi and Fethullah Gülen.

Speaking at the program organized jointly by the Journalists and Writers Foundation’s (GYV) Intercultural Dialogue Platform (KADİP) and Marmara University Theology Faculty, Kulkarni explained that Indian’s national hero Gandhi and Gülen have similar views about tolerance and dialogue and this mentality may lead to “considerable moderation” among the practitioners of diverse religions and faiths.

Kulkarni talked to students from the Faculty of Theology at Marmara University, discrediting the misconception that Gandhi was against technology. Kulkarni described his new book, “Music of The Spinning Wheel,” and obscured characteristics of Gandhi as the protagonist of his book.

Point out that dialogue with other religions and faiths is extremely important, Kulkarni indicated Gandhi developed a good dialogue especially with Muslims and lent support to Muslims at the time of distress, and, for this reason, he was killed by a fanatic Hindu.

Kulkarni drew attention to the similarity between Gandhi, who said, “Be the change that you wish to see in the world,” and Gülen, who said, “Those who want to reform the world must first reform themselves. If they want to lead others to a better world, they must purify their inner worlds of hatred and jealousy, and adorn their outer worlds with virtue.”

Kulkarni pointed out that Gülen’s views, featuring great semblance to those of Gandhi, have driven a strong movement of tolerance and dialogue, effecting a considerable moderation among the practitioners of diverse religions and faiths around the world.

At the end of the program, moderated by Associate Professor İsmail Taşpınar, a lecturer from the Faculty of Theology at Marmara University, Kulkarni answered questions from participants.

Who is Sudheendra Kulkarni?

Sudheendra Kulkarni is the president of the Mumbai Research Foundation. Being a leading socio-political activist in India, Kulkarni writes columns at several papers and attend TV programs. Having worked at India’s the Bharatiya Janata Party (BJP) for 16 years, he left the party for ideological differences.

He conducts interfaith dialogue work and, in this context, attends various intercultural dialogue events in India and around the globe.

James C. Harrington*, January 27, 2013 Journeys through life take strange twists and happen in mysterious ways – some would say providential, although I might not – but one does wonder at times. My journeys with the Gülen movement began one Summer Sunday morning in 2008, when a judge friend of mine announced from the back […]