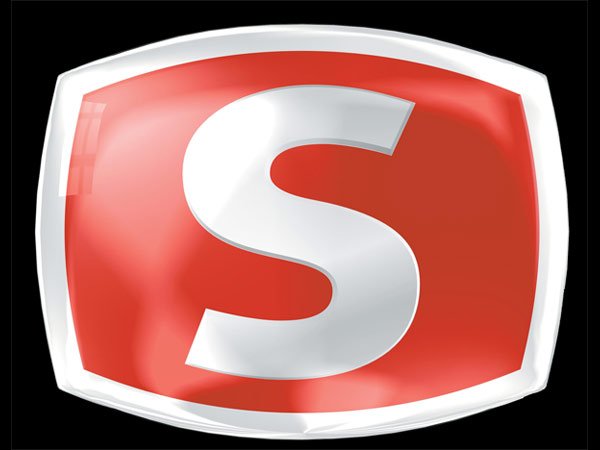 The employee told Samanyolu TV that he had been asked to load certain documents onto the computer of a reporter working at the media group for use in a possible legal case against the Hizmet movement on the basis of false documents. “They exploited my patriotic feelings,” said the employee, who was first contacted by a Twitter account named “Gizli Arşiv” (Secret Archive) after the breaking of a graft probe on Dec. 17 of last year. “They somehow brainwashed me,” said the employee, whose activities were first reported by his relatives.

Stating that he had communicated with the Gizli Arşiv user via an email account they created, the employee said the user asked him to send documents from the computers of other Samanyolu employees.

“At first I rejected their demands, but they showed me my personal information, including my cell phone number, and said that they could get whatever information they wanted,” he said, adding that he was being intimidated.

According to the employee’s confession, the Gizli Arşiv user made additions to the documents and then asked him to load these onto the computer of the reporter who had written the initial document.

One added paragraph read as follows: “As X my idea is to emphasize religion more to protect the upper level of the pyramid [to create the impression that the Hizmet movement is a secret organization]. The plots should continue. We must create new voice recordings. The AK Party and the prime minister should go. If not, the real face of our community and leader will be revealed. The community will have no prestige left.”

The Samanyolu Media Group has filed a legal complaint about the matter.