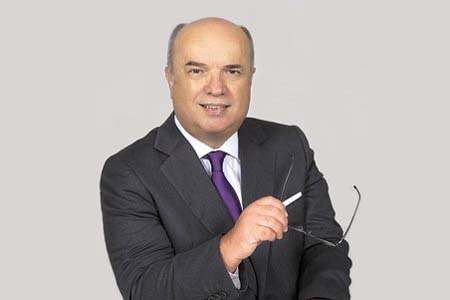 Turkey’s prominent journalist Fehmi Koru answered Ece Uner’s questions on Haberturk TV. He also made comments about the AK Party-Gulen Movement conflict and the probability that the Gulen Movement may engage in active party politics.

Koru said, “What you call as the movement is a civil society organization. They let politicians do the daily politics. They have political opinions and they try to influence politics. But they do this by having relations with politicians as they did in the past. It is against the nature of the movement to impose any opinion on the government. If there is sharp irreconcilable disagreement between the movement and the AK Party, they may found a political party. But if they do so, they will lose the advantage of being a [civil society] movement. They will face more criticism when they found a political party.

I do not think we will see such development.”