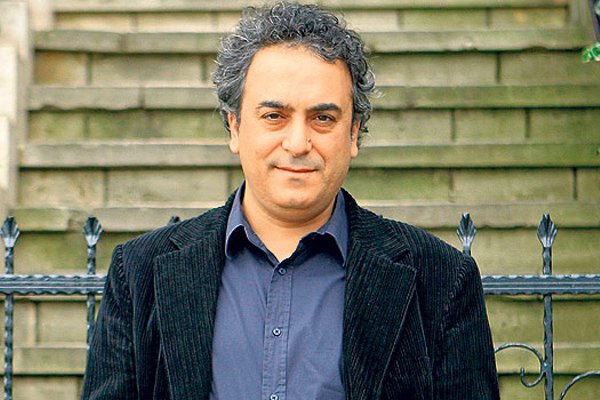 Turkey has been experiencing heated tension over the prep school issue for a while.

And unfortunately, the discussion was taken out of the educational context and has become a political issue. The Taraf daily, in its recent reports and with the official documents it published, argued that the Justice and Development Party (AK Party) government had decided in a 2004 National Security Council (MGK) meeting to eliminate the Fethullah Gülen movement and that it had actually implemented this decision.

Some leading columnists, including Mümtazer Türköne from the Zaman daily and Gülay Göktürk from the Bugün daily, who have attracted the attention and the appreciation of the public thanks to their courage, commented on these reports, saying, “These insult people’s intelligence and memories.” I completely agree with them.

In its subsequent reports, the daily further argued that this operation held jointly by the government and the military against the Gülen movement has been carried out without interruptions since 2004. This means that the military was cooperating with the government to eliminate the Gülen movement at a time when it was also devising plans to overthrow the AK Party government, implementing plans to foment chaos including the Hrant Dink murder and the murder of missionaries in Malatya, issuing a warning to the government, promoting a dissolution case against the AK Party and had plans to assassinate Prime Minister Recep Tayyip Erdoğan, President Abdullah Gül and Deputy Prime Minister Bülent Arınç. This is the argument they want us to believe.

“The anti-AK Party and Gülen plan,” drafted by Col. Dursun Çiçek at the General Staff in 2009, was devised because of allegations that after the AK Party came into power, it facilitated religious activities and supported the Gülen movement and other Islamist groups. The pro-coup military servicemen saw the Gülen movement and its political supporter, the AK Party, as leading threats.

Obviously, the military has not received any assistance from the government to implement the decisions taken at the MGK in 2004. In addition, they also found that the movement had become stronger over this period. The plans sought to present the Gülen movement as a terrorist organization and offered measures to divide the AK Party and to address the common enemy.

In 2008, the chief prosecutor at the Supreme Court of Appeals filed a dissolution case against the AK Party. His allegations included close relations between the government and the Gülen movement. This case remained the AK Party’s Sword of Damocles up until 2010. The party barely survived the dissolution case but it had to pay a huge fine.

In short, just as it is very superficial to reduce the tension between the movement and the government to prep schools, it is similarly unrealistic to date this tension back to the 2004 MGK decisions. My worry is that this tension, which has become extremely irrational, will be detrimental to the democratization process in the country. This would also be unfair to the Gülen movement, which has extended vital support to the reforms introduced over the last 11 years because this process of democratizing Turkey is a product of joint efforts.

On the other hand, it would be unrealistic to expect that the alliances formed to deal with the military guardianship would remain the same at a time when democratization has made some progress. There might be disparities between the political choices of the government and the preferences of the movement. It is incorrect to expect obedience but it is also not reasonable or correct to place pressure on the government by relying on options other than democratic channels or elections. This is actually a healthy process. The diversification of political choices makes the culture of democracy mature.

But the current tension does not imply this. It seems that there is a state of tension that pleases no one. Nobody wants to be unfair to the government or the Gülen movement; nobody wants to raise anti-propaganda against any of these groups. For this reason, we have no other option but to suggest patience and reason. And this is what should be done, considering that the deep state actors are pleased to see this taking place.